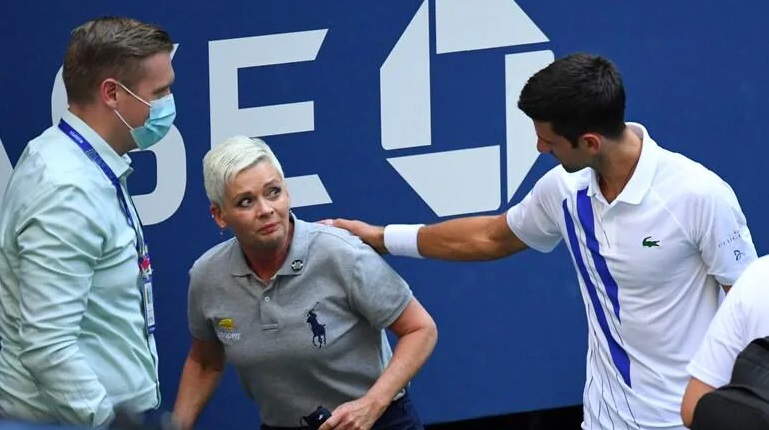 Electronic line calling on all courts at the US Open 2021 will be used and Line judges will no longer feature in the year’s final Grand Slam, United States Tennis Association (USTA) said on Monday.

The USTA said in a statement that seven of the nine ATP and WTA tournaments on the U.S. swing would use the technology on all competition courts in 2021.

“The USTA implemented electronic line-calling for the 2020 Western & Southern Open and U.S. Open on all courts except Arthur Ashe and Louis Armstrong Stadiums,” the governing body added. “In total, Hawk-Eye Live made upwards of 314,000 calls during the two tournaments.”

Last year, Novak Djokovic was disqualified in the fourth round in New York when he hit a ball in frustration after dropping serve in the first set against Spain’s Pablo Carreno Busta, hitting the line judge in her throat and causing her to fall to the floor.

Following the incident, the tournament organisers confirmed Djokovic was fined $250,000 — his prize money for reaching round four. The 33-year-old was also fined an additional $10,000 for unsportsmanlike conduct.

Djokovic had apologised for the incident and reached out to the lineswoman to check on her health since the incident at Flushing Meadows.

“I cannot promise or cannot guarantee that I will never ever do anything similar to that in my life,” Djokovic had told a news conference.

French Open: Ankita Raina Comes Back From Set Down, Gets Off To Winning Start In Qualifiers
Novak Djokovic calls politics a “dirty system”, says the world lost “true democracy” many years ago