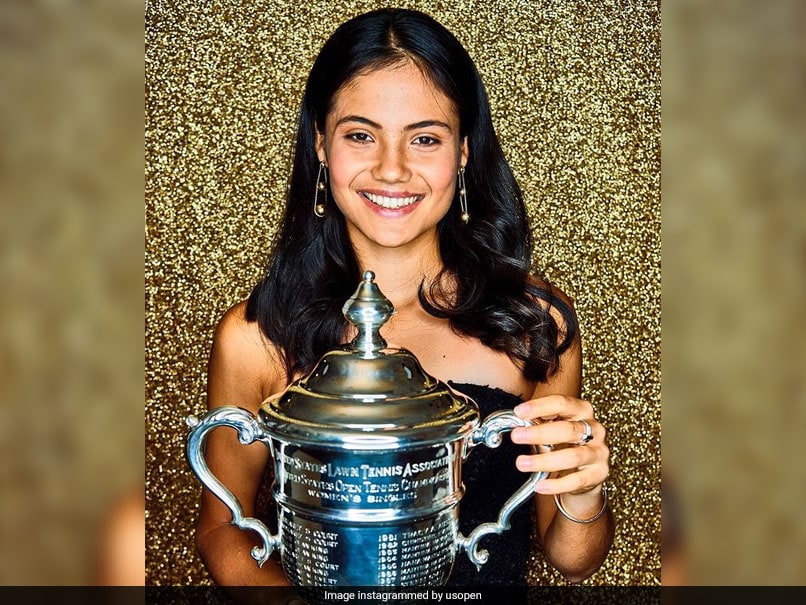 Liverpool manager Jurgen Klopp termed 18-year-old tennis player Emma Raducanu as “talent of the century”. Raducanu defeated Leylah Fernandez of Canada in the finals of the US Open to win her maiden Grand Slam. “I watched the final, and it was absolutely impressive. It’s been a long time since I watched a full women’s tennis game, to be honest, and I was really impressed by the power, speed, and the whole game. Women’s tennis is obviously in a brilliant moment,” Goal.com quoted Fernandez as saying.

“These two girls were 18 and 19, and what they showed was massively impressive. Both during the game itself, and then during the trophy ceremony,” he said.

“Both girls, how they spoke, at 18 or 19, that was inspiring to be honest, even more so than the tennis! I was absolutely overwhelmed by the way the two girls presented themselves,” he added.

Further talking about Raducanu, Klopp said, “That’s what you can take from it. If you are 18 years old and you win the US Open, there is one thing that has obviously happened in the last 10-15 years; hard work. She is for sure the talent of the century, but without hard work, it is not possible to be there.”

“To see her there and smiling during the game, it really was the nicest thing I could imagine. I will for sure watch women’s tennis much more now than I did in the last few years,” he added.

US Open champion Emma Raducanu jumped 127 spots in this week’s WTA Rankings, moving from No. 150 to No. 23, while runner-up at New York, Leylah Fernandez moved to No. 28.

For the first time in six years, Britain has a new top player in Emma Raducanu. The teenager started the year at No. 345 (11 best among British women), but her ranking has been on a rapid climb in the past three months.

The Briton has won 21 of her past 25 matches. After reaching the fourth round at Wimbledon as a wildcard, Raducanu’s ranking improved from No.338 to No.179, helping her secure a spot in qualifying at the US Open.

By winning the US Open as a qualifier, Raducanu earned 2,040 points and jumped 127 spots to No. 23. She also overtakes Johanna Konta as the highest-ranked woman from Britain.