US Open: India’s Ankita Raina Out Of Qualifying 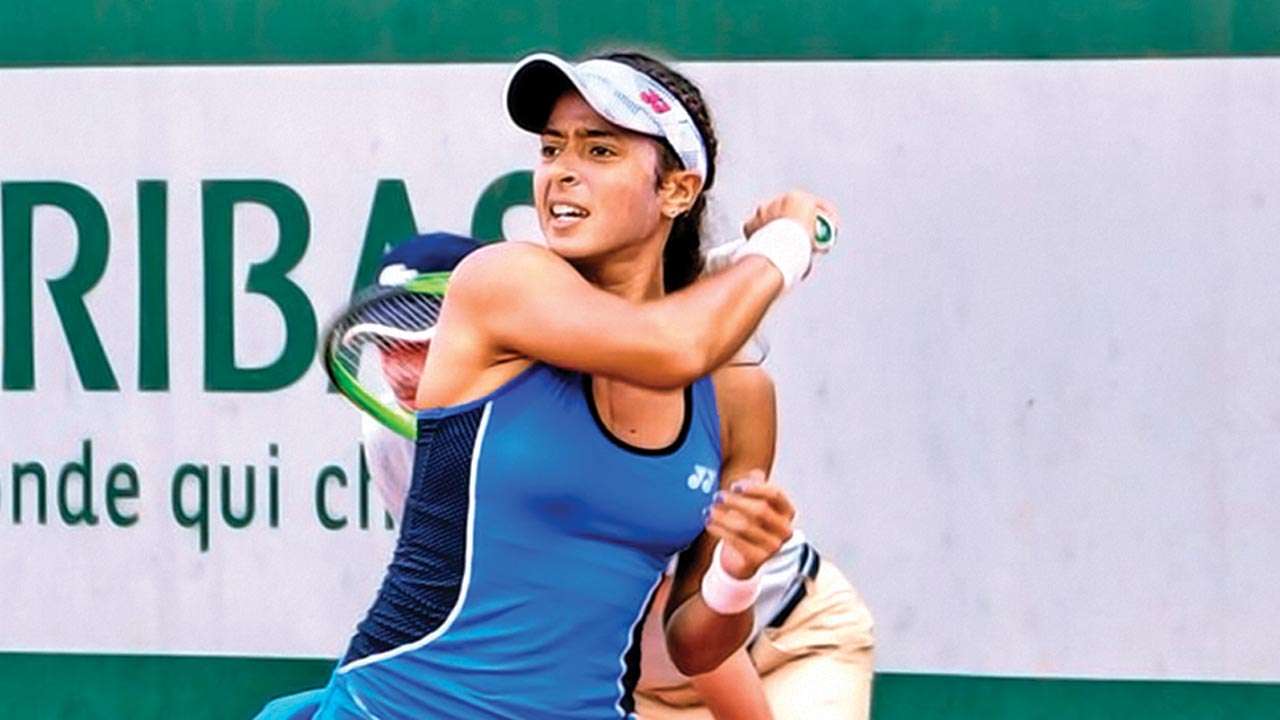 India’s Ankita Raina saved a match point in the decisive set but eventually bowed out of the US Open women’s singles qualifiers following a three-set defeat against American Jamie Loeb, on Tuesday. Ranked 193, Raina lost to the American ranked one place below her, 3-6 6-2 4-6 in a nearly two hours opening round contest at the Flushing Meadows. In the decisive set, Ankita dropped her serve in the eighth game but got the break back in the next. However, she again slipped 15-40 to be down by two match points. She managed to save one but the American ended the contest by converting her second chance.

Among other Indians in fray, Sumit Nagal will be up against Argentina’s Juan Pablo Ficovich on Tuesday.

Prajnesh is up against Canadian Brayden Schnur, while Ramkumar is set to clash with Russian Evgeny Donskoy.

Serena Williams Pulls Out Of US Open 2021 Due To Torn Hamstring
ATP Winston-Salem: Andy Murray eliminated in second round by Frances Tiafoe