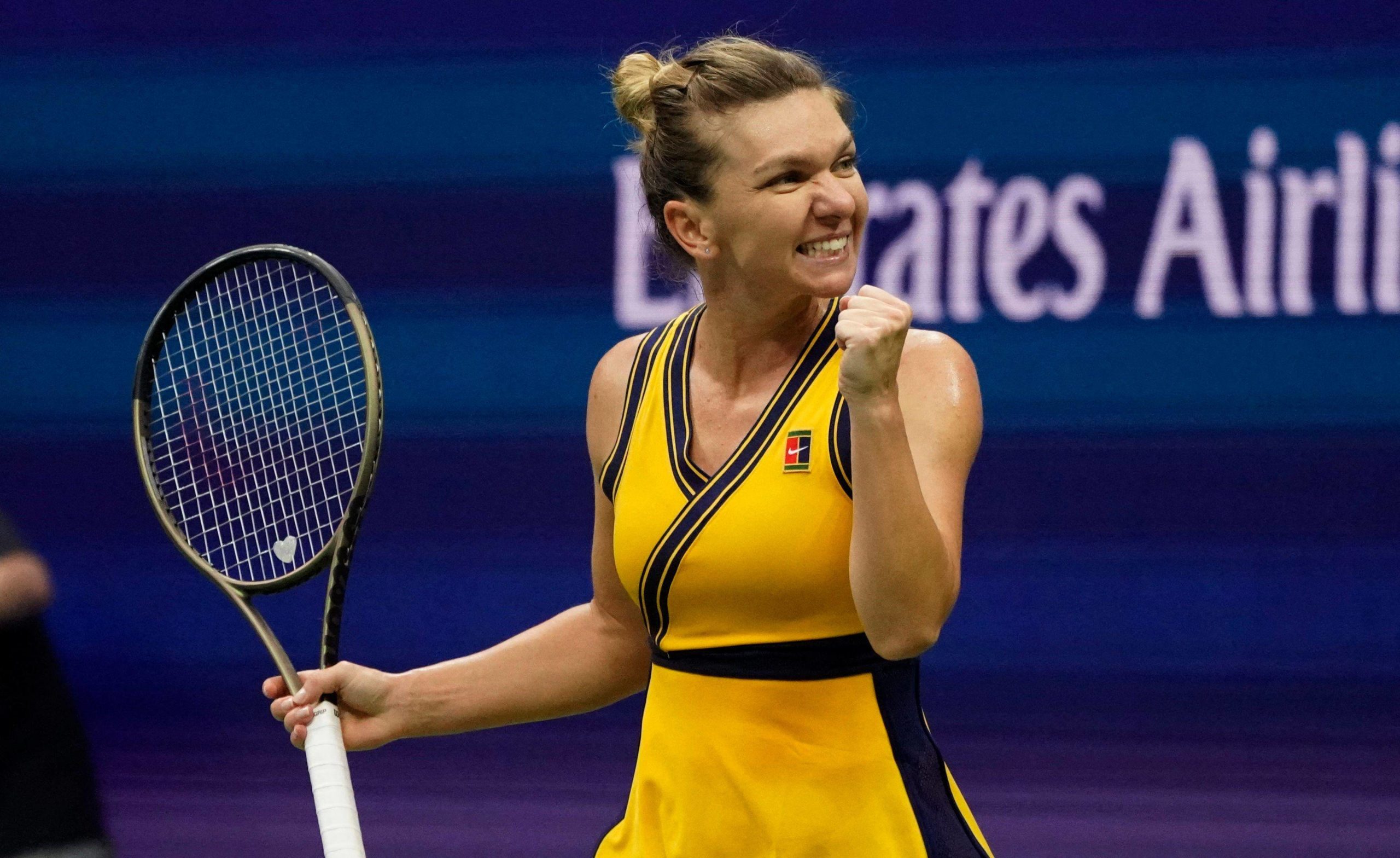 Defending champion Naomi Osaka advanced to the third round of the US Open by walkover on Wednesday as rain showers interrupted play on the New York hardcourts. The 23-year-old Japanese third seed, seeking her fifth Grand Slam title and third US Open crown in four years, moved on when Serbian qualifier Olga Danilovic withdrew due to illness. “I have been feeling unwell these past few days dealing with a non-covid related viral ilness,” 20-year-old left-hander Danilovic posted on social media.

Osaka, who next faces either Estonia’s Kaia Kanepi or Canadian Leylah Fernandez, is trying to become the first back-to-back US Open winner since Serena Williams, absent with a torn hamstring, captured her third in a row in 2014.

Osaka’s Grand Slam win streak remains at 16 matches, the walkover not counting toward the run just as her withdrawing from the French Open after the first round did not halt it.

The remnants of Hurricane Ida, which slammed into the US Gulf Coast at the weekend, drenched the grounds to interrupt outside court matches.

But the show went on on the Arthur Ashe and Louis Armstrong Stadium courts, which are both protected by retractable roofs.

“I was a little bit lucky to play here with the roof,” Halep said.

Despite a bandaged right thigh and a year of nagging injuries, Halep advanced on a service winner after 68 minutes for her deepest US Open run since 2016.

“I feel better. I’m more confident,” Halep said. “Before the tournament, I was a little worried with injuries.”

“It was dificult because we are great friends,” Muguruza said. “I took my time and played well. That made a difference.”

Medvedev, a winner last month in Toronto, won his only prior match against the left-hander on his way to the 2019 US Open final, which he lost to Rafael Nadal.

Stefanos Tsitsipas, the Greek third seed whose extended bathroom breaks have become the subject of ridicule at the Open, has the last Ashe night match against Frenchman Adrian Mannarino, who is 0-17 in Grand Slams against top-10 opponents.

Murray says he “lost respect” for the French Open runner-up and Zverev joked the Greek star travels to the moon to use the bathroom.

Tsitsipas, who would match his best US Open run by reaching the third round, says he’s only using rules available to all ATP Tour players.

“I’m playing by the rules and sticking to what the ATP says is fair,” Tsitsipas said.

Other indoor women’s matches include 2020 US Open runner-up and two-time Australian Open champion Victoria Azarenka against Italy’s Jasmine Paolini and the Ashe night feature between Americans Coco Gauff and Sloane Stephens, the 2017 US Open winner.