US Open Bars Spectators At Qualifying Over Covid Concerns 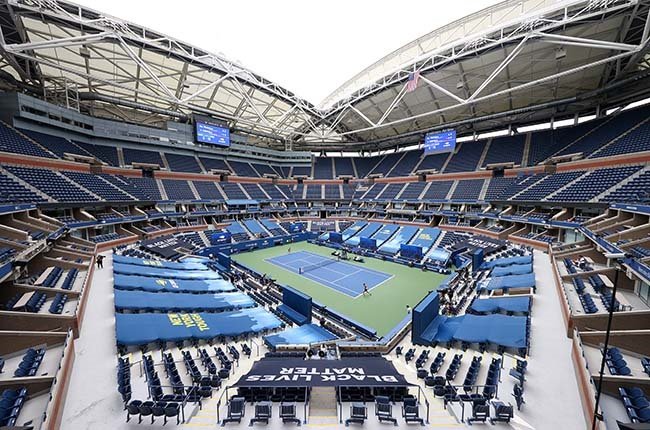 US Openwill bar fans from attending this year’s four-day qualifying tournament, The US Tennis Association announced on Thursday. With the global coronavirus pandemic still affecting the United States, organizers of the year’s final Grand Slam tennis tournament said the decision was made after meeting with New York health officials. “After consulting with local health authorities and the US Open medical team, it was determined that it was the right decision to ensure the health and safety of all,” the USTA said in a statement.

Officials are allowing 100% seating capacity for the main draw event that starts at Flushing Meadows on August 30.

But organizers said that due to COVID-19 protocols that there is a lack of indoor space at the Billie Jean King National Tennis Center which will be felt especially during qualifying “when the greatest number of players and their entourages are on site.

“Because indoor capacity at the USTA Billie Jean King National Tennis Center has been greatly reduced due to Covid protocols, many of the player facilities, including dining, training, and recreation facilities, have been moved outdoors onto the grounds of the NTC into public areas for the week of Qualifying.

“With that, there is not enough room to allow fans to access the site while still ensuring player and fan safety,” they said of the decision to ban fans during qualifying, which runs from August 24-27.