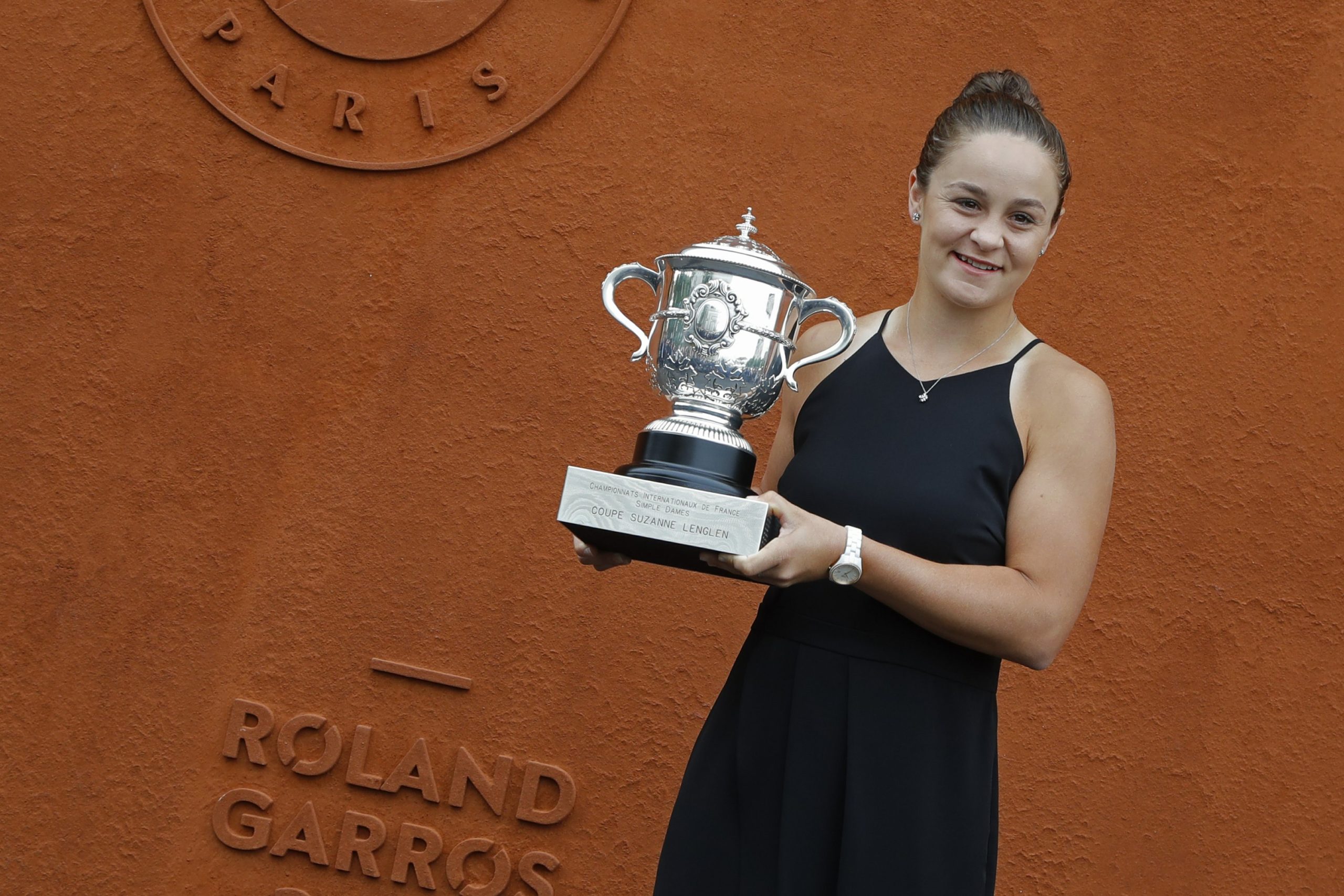 As we approach the home stretch of yet another incredible season of tennis, it’s time for one of the last major tournaments of the calendar to take centre stage, i.e. the US Open. This year’s tournament will feature a number of plotlines, from Naomi Osaka’s return to Grand Slam tennis to Ashleigh Barty’s attempt to round off the ice cream sundae that has been her year with a little cherry on top.

So, ahead of the US Open, Firstpost.com takes a look at the women’s singles draw and, with equal parts of bravery and naivete, attempts to determine the potential outcome of all four quarters:

The first quarter features World No 1 Ashleigh Barty, who has enjoyed a rather successful 2021, winning at Wimbledon, the Cincinnati Masters, Stuttgart, Miami and Melbourne. She begins her campaign against Vera Zvonareva, which should be a fairly straightforward win for the Australian. The first seed Barty risks running into is Veronika Kudermetova, but with a number of capable players all positioned in and around Barty in the draw, there are no easy ties for Barty.

In the fourth round, Barty could be up against Karolina Muchova or Jennifer Brady, but both Muchova and Brady will have to battle through the likes of Sara Sorribes Tormo and Emma Raducanu to get to that tie. Right at the other end of this quarter is the 2020 French Open champion Iga Swiatek, who begins her contest against qualifier Jamie Loeb. Swiatek is coming into the tournament in pretty bad form, having been knocked out of Cincinnati in straight sets by Ons Jabeur, but the Polish 20-year-old has shown in the past that she can be a real handful.

One of the standout names in the second quarter is that of Bianca Andreescu, who propelled herself onto centre stage after winning this tournament in 2019. Since then, however, things have not gone quite as well for the Canadian. She missed much of the 2020 season due to a recurring knee injury, and 2021 has been equally frustrating, with a lot of early exits in tournaments.

At the US Open, she begins against Viktorija Golubic, who recently made it into the quarter-finals of a Grand Slam at Wimbledon. After that, there are matches against Ludmilla Samsonova and Jelena Ostapenko in the offing, before a crucial contest against the winner of a huge potential third-round battle between Maria Sakkari and Petra Kvitova.

Karolina Pliskova is in this portion of the draw, and she will begin against American teenager Catherin McNally, before likely playing Amanda Anisimova. The first seed that lies in Pliskova’s way is Petra Martic, after which Pliskova could face the talented Paula Badosa in a fourth-round tie.

This really looks like the toughest quarter out of all three, with no shortage of potential hazards for players to deal with. Naomi Osaka is the reigning US Open champion, and she’s won this tournament on two occasions, meaning she’s the favourite on paper to navigate her way out of this quarter successfully. However, she’s been out of action for an extended period, and her recent results have not looked great, with early exits in both the Tokyo Olympics and Cincinnati. Osaka begins her campaign against Marie Bouzkova, and she could face Yulia Putintseva just a couple of rounds later. After that, things become infinitely more tricky, as a potential fourth-round match-up against either Angelique Kerber or Coco Gauff awaits. Gauff will likely have to get the better of compatriot Sloane Stephens early on in the second round, while Kerber begins on a tricky note against Dayana Yastremska.

Elsewhere in this quarter, there’s also the small matter of Simona Halep and Elina Svitolina to contend with. Svitolina is up against a qualifier in her first match, but the fifth seed could face a third-round tie against Daria Kasatkina. Svitolina and Halep are on collision course to meet in the fourth round, but Halep will have to beat Elena Rybakina first, who made it to the semi-finals of the Tokyo Olympics.

Aryna Sabalenka has promised big things over the course of the past 12 months, but she’s yet to deliver on that potential in a Grand Slam. This US Open could be her chance to change all of that, and she’ll begin against Nina Stojanovic, before facing a potential match-up against French Open semi-finalist Tamara Zidansek in the second round. From there on in, it only gets tougher for Sabalenka, who could face Danielle Collins and Ons Jabeur in quick succession, both of whom have shown an uncanny ability to spring an upset in the past. Another name to watch out for in this portion of the draw is French Open champion Barbora Krejcikova, who begins her campaign against qualifier Astra Sharma. Krejcikova could be up against Christina McHale in the second round, after which a third-round contest against either Ekaterina Alexandrova or Johanna Konta beckons. After that, Kerjcikova might find facing one of either Victoria Azarenka or Garbine Muguruza, both of whom are a tough nut to crack.