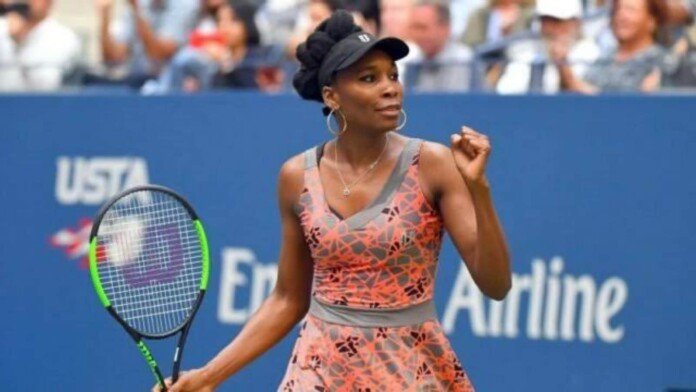 Now ranked world No. 147, Williams was among the eight wild card entries anounced by the USTA last week. She was ranked world No. 112 at the entry deadline, putting her as the fourth alternate to the main draw.

Williams is a two-time champion in New York, having lifted the trophy in 2000 and 2001. This year will mark her 15th consecutive US Open main draw appearance and 23rd all-time. The former World No. 1, now 41, has not missed a Grand Slam since Wimbledon in 2013.

Kirsten Flipkens, 35, withdrew due to a left ankle injury. She reached the third round of the US Open in 2009.
Related TopicsTennis