US Open 2021: A first at Flushing Meadows – no American singles player in quarter-finals 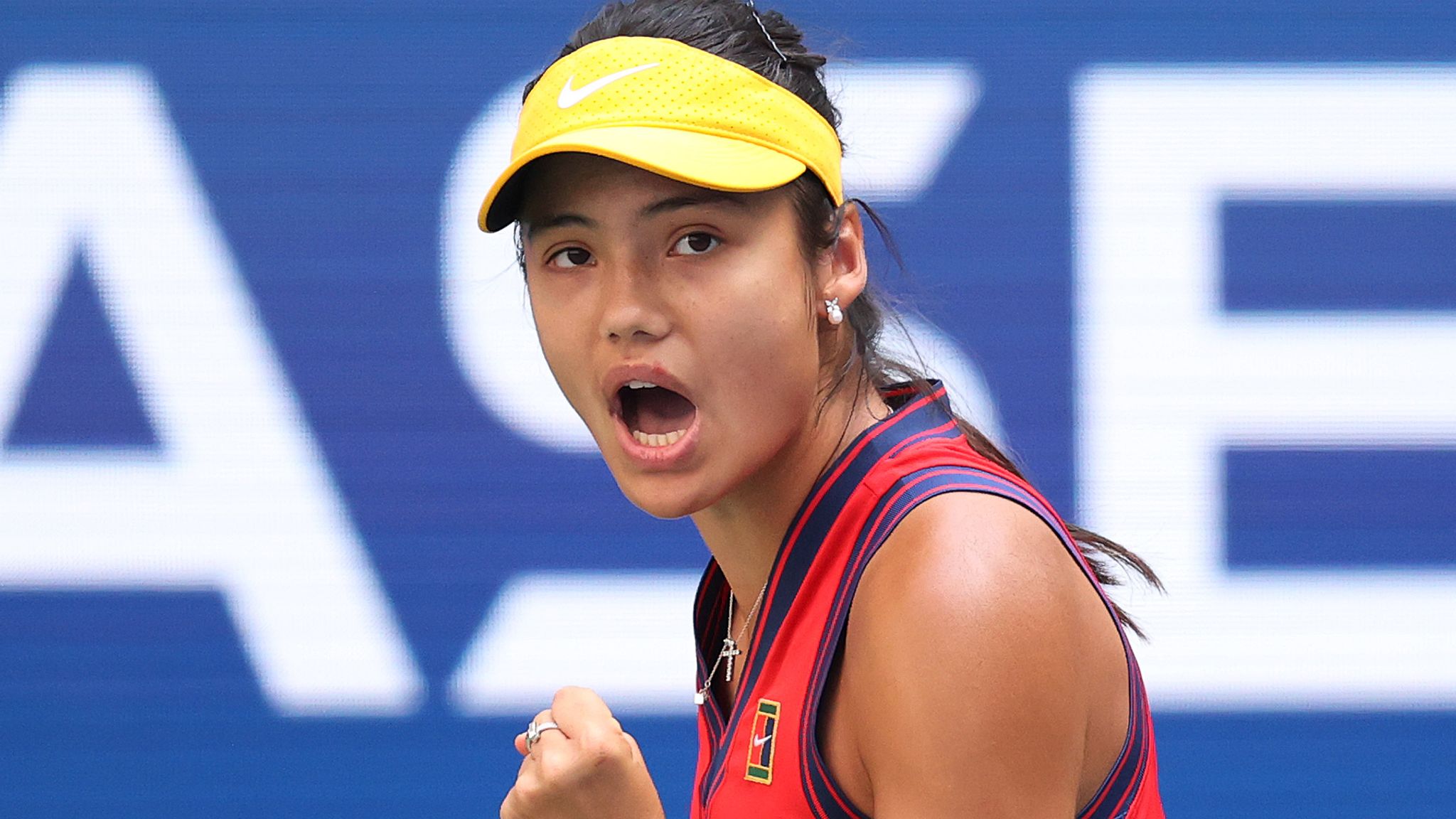 New York: On the day that the US Open quarterfinals began without any Americans left in singles — the first time that’s ever happened at an event first held in 1881 — the man in charge of finding and grooming the country’s Grand Slam champions sought to look on the bright side.

Sure, Martin Blackman, the US Tennis Association’s (USTA) general manager of player development, acknowledged Tuesday in an interview at Flushing Meadows that having no men or women in the draws with nearly a week of play to go is “very disappointing; there’s no ifs, ands or buts about it.”

And then, moments later, he got around to beginning a sentence with one of those words: “But when we look at where we’re heading, especially on the men’s side, we’re in the best place that we’ve been in 15-20 years.”

“We’ve got a huge group of guys there. We just don’t have the world beaters,” said Reilly Opelka, an American who was seeded 22nd and lost in the fourth round Monday. “I don’t think we will have a Sampras-Agassi era of, just, dominance like that again. It’s rare for any country.”

That’s part of Blackman’s take on things, too.

There is, simply, a lot of competition from everywhere.

“In the ’70s, you had five countries playing professional tennis,” he said, wearing a blue jacket with “USA” in white capital letters above his heart. “It’s a completely different world. The standards for American tennis have not dropped, at least from our perspective. Our standards are always going to be Grand Slam titles and top-10 players. But the challenges have multiplied. The game is more global than it’s ever been.”

Part of his optimism comes from the eye test.

In the women’s game, he likes what he sees from 21-year-old Sofia Kenin (the 2020 Australian Open champion who missed the US Open after testing positive for COVID-19 ), 20-year-old Amanda Anisimova (a 2019 French Open semifinalist), 17-year-old Coco Gauff (a 2021 French Open quarterfinalist) and a crop of other teenagers Blackman thinks can make moves a year or two from now, such as Robin Montgomery (who won a second-round juniors match Tuesday) or Hailey Baptiste.

The men he’s hopeful about include 20-year-old Jenson Brooksby, who flirted with an upset of No 1 Novak Djokovic in the fourth round Monday night; 21-year-old Sebastian Korda, who reached the fourth round at Wimbledon in July but stopped during his first-rounder in New York because of food poisoning; and 20-year-old Brandon Nakashima, who beat highest-ranked American John Isner in the first round.

Plus, Brooksby, 24-year-old Opelka and 23-year-old Frances Tiafoe gave the US three men in the fourth round of the nation’s Grand Slam tournament for the first time in a decade.

Djokovic was impressed enough by Brooksby to tell the Arthur Ashe Stadium crowd after beating him 1-6, 6-3, 6-1, 6-2: “America has a bright future in tennis, for sure.”

This US Open was, it turns out, as good an opportunity as ever for new folks to get a seat at the table, perhaps at least in part because of the absences of Serena Williams (“We didn’t have The Queen here,” is how Blackman put it), Roger Federer and Rafael Nadal.

Plus, two players came through qualifying to get to the quarterfinals: Botic van de Zandschulp of the Netherlands and Emma Raducanu of Britain. Three quarterfinalists are teenagers: Raducanu and Carlos Alcaraz of Spain are 18; Leylah Fernandez of Canada turned 19 on Monday.

Blackman is well aware, of course, that one has to go all the way back to 2003 to find a Grand Slam title, at the US Open or elsewhere, for an American man: Andy Roddick’s triumph in New York.

“Look, we’re all about winning. That’s our culture and that’s our business and everything we do is very binary at the end of the day. Either you win or you lose,” Blackman said.

“We need,” he said, “to see better results in the Slams next year.”