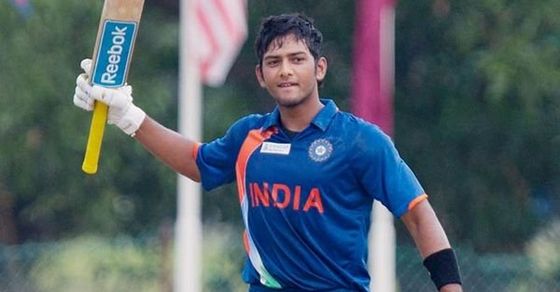 Umukt Chand, the former India U-19 World Cup winning captain, has signed a multi-year deal with USA’s Major League Cricket, and will represent Silicon Valley Strikers for the 2021 season. The announcement comes a day after Unmukt announced he’s ending his cricket career in India but will continue playing elsewhere.

As per BCCI policy, professional cricketers in India have to announce their retirement in order to be able to play in international leagues.

“I’m delighted to take the next step in my cricket career by being part of the long-term growth of American cricket and the launch of Major League Cricket,” Unmukt said in a statement on Saturday.

“I’m excited to have the opportunity to play for the Strikers in Minor League Cricket starting this weekend and help grow the sport locally in the Bay Area, where I have already seen impressive passion for the game of cricket,” he added.

The Minor League Cricket Championship is a national Twenty20 cricket competition in USA that sees participation from 27 city-based teams from across the country. It was launched in 2021.

Over 200 matches will be held across 26 venues, featuring more than 400 players.

Unmukt, 28, will make his debut for Strikers on Saturday against Socal Lashings.

On Friday, he expressed optimism for what lies ahead for him professionally while announcing his retirement from Indian cricket.

“Being an eternal optimist, I feel the road ahead of me is going to lead me to an exciting new journey and I can add much more value to it. I feel more complete as a cricketer and a human being and I am ready to take the leap of faith and enter into a new territory and contribute my best.” he said.