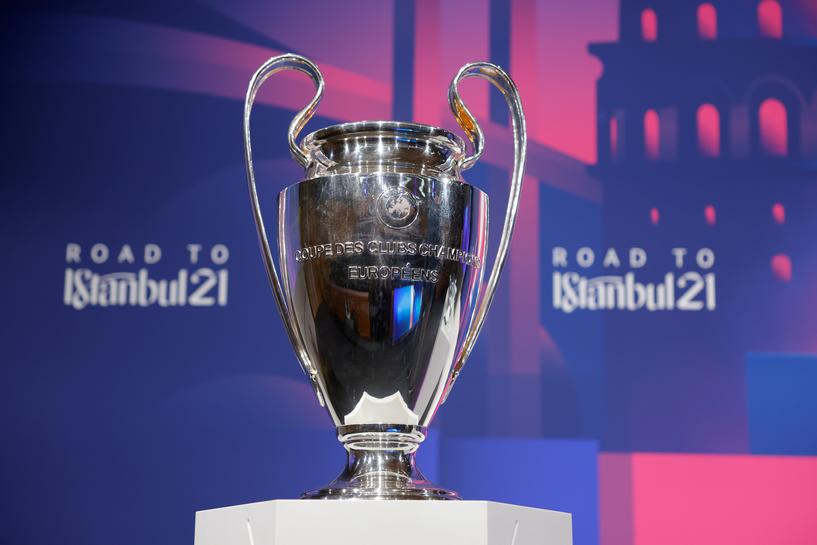 Geneva: UEFA is preparing to give Europe’s top football clubs the greater control they have wanted for Champions League marketing rights and deals — an issue that helped drive some to launch the breakaway Super League.

UEFA said in a statement released late Tuesday it “started the search for a marketing and sales partner” to complete deals within an agreed strategy for three seasons of club competitions from 2024-27.

The clubs’ increasing demands were a barrier in March to completing talks between UEFA and then-leaders of the European Club Association about new formats for competitions taking effect in 2024.

The Champions League will add four entries in a 36-team single standings table where each is guaranteed 10 games instead of six because influential clubs wanted more money and more games against each other.

During the negotiations, 12 ECA member clubs were also plotting the Super League, which was launched in April and collapsed within 48 hours. Real Madrid, Barcelona and Juventus have refused to renounce the project while the other nine founding teams rejoined the 240-member ECA.

Still, the greater commercial control those rebel clubs fought for is likely to be granted by UEFA to the ECA, which is now led by Paris Saint-Germain president Nasser al-Khelaïfi.

Al-Khelaïfi told ECA members last month in Geneva there was agreement with UEFA for a joint venture “to better optimize revenues from club competitions.”

“This new model (would have) ultimate responsibility for the business and commercial side of the club competitions, resulting in new and better commercial rights strategies and management,” said Al-Khelaifi, who also chairs Qatari broadcaster beIN Media Group, a Champions League rights holder.

The UEFA-ECA joint venture could end a 32-year run by Switzerland-based agency TEAM Marketing to handle exclusively all sales for European club competitions.

UEFA said sales are scheduled to start in the second quarter of next year.