UEFA Scraps Away Goals Rule For Club Competitions From Next Season 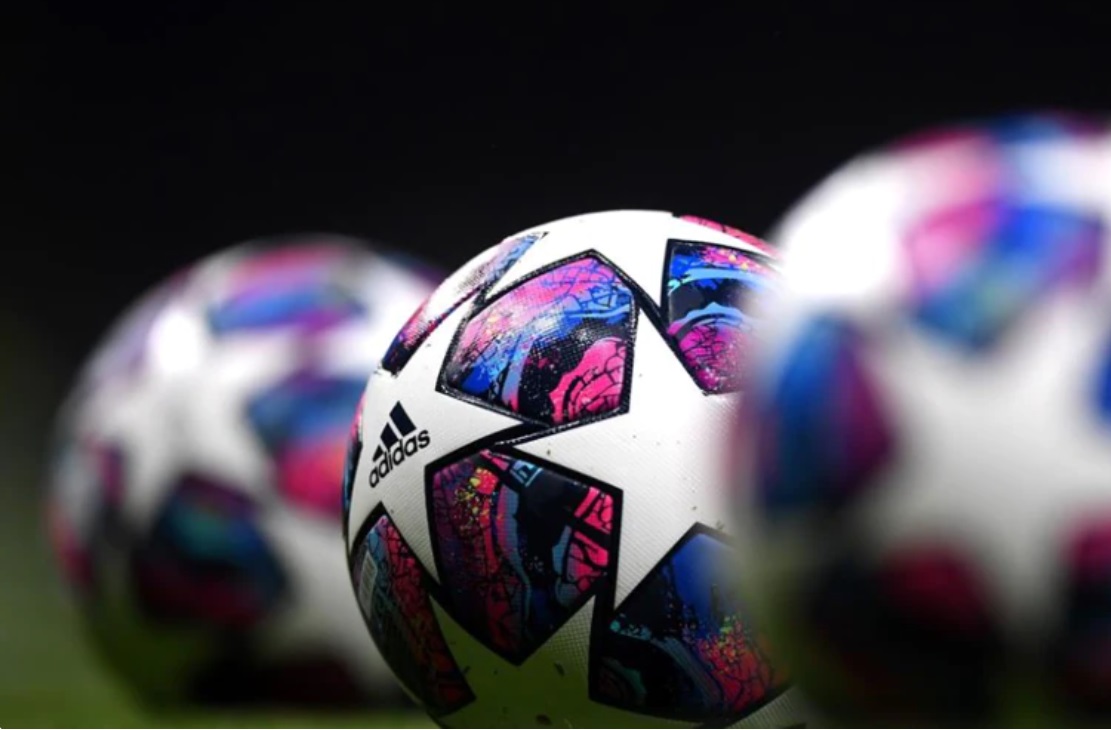 UEFA said on Thursday it will scrap the away goals rule for all of its club competitions from next season in favour of extra time and a penalty shootout. Introduced in 1965, the rule was used to determine the winner of a two-legged knockout tie in cases where the two teams had scored the same number of goals on aggregate over the two matches. From the 2021-2022 season, if the two teams score the same number of goals over the two legs, the tie will be decided by playing two 15-minute periods of extra time at the end of the second leg.

In the event that the teams score the same number of goals or fail to score at all during extra time, a penalty shootout will then be held to decide the winner.

⚽ The away goals rule will be removed from all UEFA club competitions from the 2021/22 season.

Ties in which the two teams score the same number of goals over the two legs will now have two 15-minute periods of extra time, and, if required, penalty kicks.#UCL #UWCL #UEL #UYL

“It is no longer appropriate for an away goal to carry more weight,” said UEFA president Aleksander Ceferin.He said the away goals rule actually discouraged home teams from attacking, especially in the first leg.

“Although there was no unanimity of views, many coaches, fans and other football stakeholders have questioned its fairness and have expressed a preference for the rule to be abolished,” Ceferin said in a statement.

“The impact of the rule now runs counter to its original purpose as, in fact, it now dissuades home teams – especially in first legs – from attacking, because they fear conceding a goal that would give their opponents a crucial advantage.

“There is also criticism of the unfairness, especially in extra time, of obliging the home team to score twice when the away team has scored.”