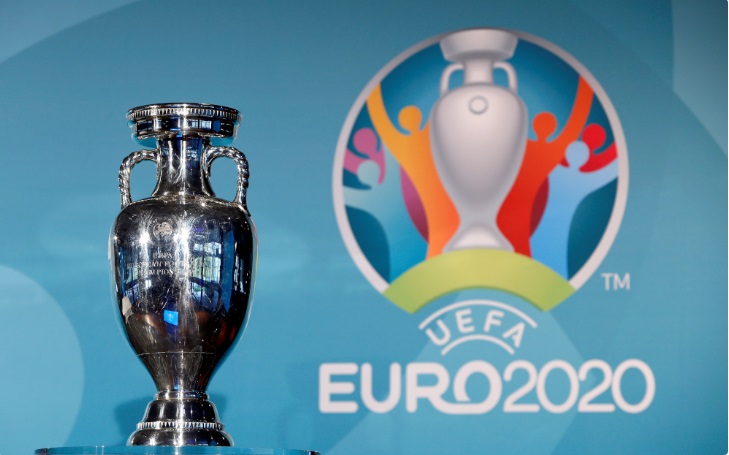 UEFA is looking into the possibility of allowing more than 23 players per squad at this summer’s European Championship, a spokesman for the federation told AFP on Thursday.

“UEFA is considering the issue. No decision has been made yet,” a spokesperson told AFP.

The option has been prompted by calls from several coaches, notably of Italy, Belgium, and France, to prepare for teams possibly losing players to Covid-19.

The European championship, which was postponed from 2020 because of the virus, is due to take place from June 11 to July 11.

Belgium coach Roberto Martinez this week called on UEFA to allow teams to name squads of “26 or 27 players”.

National teams have named squads of 23 players at the World Cup and European Championship ever since the 2002 World Cup in Japan and South Korea.

Prior to that only 22 players were allowed in each squad at international tournaments.

“Ideally we would be able to have an extra goalkeeper, defender, midfielder, and forward, so either 26 or 27 players in the squad,” Martinez said after Belgium beat Belarus 8-0 in a World Cup qualifier.

UEFA has already decided that teams will be allowed to make up to five substitutions in games at the Euro instead of the usual three, in line with current rules across many club competitions.

France coach Didier Deschamps believes being able to call up extra players would be a further source of protection with tiredness also a major issue in a crammed fixture calendar.

“I think it would be good if UEFA looked at expanding squads by two or three players, as long as they could all be named on the teamsheet for games,” said Deschamps, whose squad was not affected by Covid-19 cases during the latest international window.

“We have not had any positive cases but I think with fatigue and everything else it would be a good thing.”

In contrast, England manager Gareth Southgate has said he is against allowing squads to become even bigger.

“I know there’s some discussion about perhaps an extended number in the squad,” Southgate said after England beat Poland 2-1 on Wednesday.

“I’m not certain I’m behind that. I know Covid could play a part but I think there’s a skill to picking 23.

“It means you’ve got to make good decisions and important decisions and I think some of that can be lost as you get an extended group.”

A decision could be made at the next meeting of UEFA’s executive committee on April 19, when an announcement about any changes to the list of 12 host cities for the competition could also be made.

Germany lost a World Cup qualifying game for the first time in 20 years.
Manchester United calls on fans to report racism as part of new campaign.