Uefa president Ceferin says breakaway clubs will be banned as soon as possible. 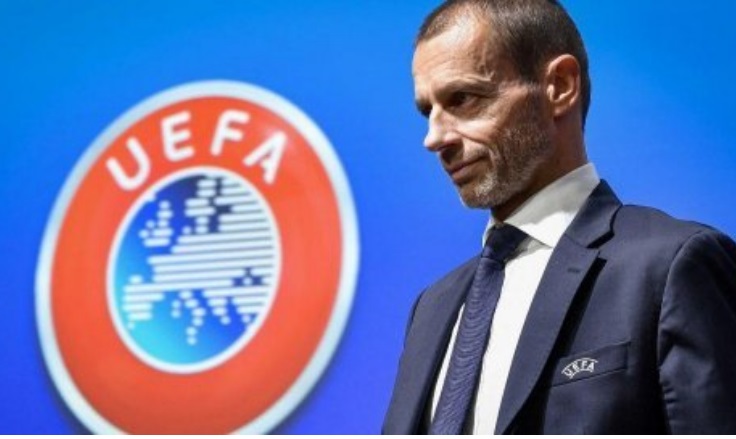 LONDON  – Uefa president Aleksander Ceferin reiterated on Monday (April 19) that clubs and players involved in the proposed breakaway Super League could be banned “as soon as possible” from all of its competitions and the World Cup.

Addressing an emergency meeting the day after 12 of Europe’s top clubs announced the Super League, Ceferin launched a scathing attack on the plan, which has been widely condemned across the game and beyond.

“We’re still assessing with our legal team but we will take all the sanctions that we can and we will inform you as soon we can,” he said.

The meeting was initially scheduled to confirm plans for an expanded Uefa Champions League but has been overshadowed by the breakaway Super League.

“Uefa and the football world stand united against disgraceful and self-serving proposal we have seen in the last 24 hours for a select few clubs in Europe motivated by greed. We are all united against this nonsense of a project,” Ceferin said.