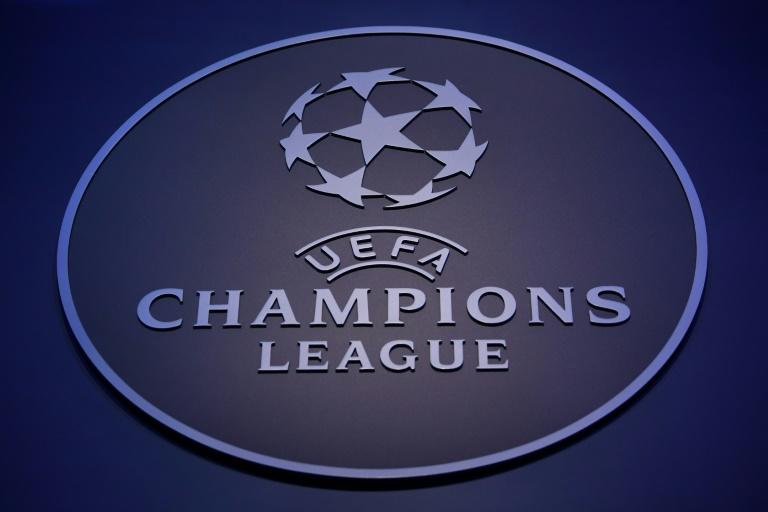 Television rights of European club competitions will jump more than 40 per cent from 2024, two sources with knowledge of the negotiations said Friday, a rise linked to the expansion of UEFA’s flagship Champions League.

The increase will strengthen UEFA’s campaign to discourage any re-emergence of plans for a breakaway super league on the lines of the short-lived rebellion by 12 clubs in April 2021.

Three of those clubs, Real Madrid, Barcelona and Juventus, are continuing to fight for a super league in the courts.

According to a UEFA statement released on Monday, the success of the bidding process proved that the new Champions League format, which is to expand the competition from 32 to 36 clubs in 2024 and use the ‘Swiss model’ to offer more group match days (10 compared to the current six), “holds significant commercial potential.”

Under the Swiss model, the 36 teams compete in one huge group. After 10 rounds, against opponents drawn before the start, the top 16 will advance to the first knockout round. One result is the total number of Champions League games in a season will increase from 125 to 225.

The plan has also drawn criticism because at least two of the extra four clubs will qualify on the basis of past performance.

“We are delighted that our tender has attracted so much interest,” UEFA president Aleksander Ceferin said in the statement, adding that the agreements “can generate more revenue for Europe’s clubs, especially at this crucial time when there is a need for financial stability.”

UEFA also gave a greater role to the European Club Association (ECA), which represents leading clubs across the continent.

Ceferin thanked ECA, which is led by Nasser Al-Khelaifi, president of Paris Saint-Germain for its “valuable collaboration”, a sign of UEFA’s desire to include more clubs in the management of European football.

“Nasser had a driving role, he worked  with Ceferin as the boss of the ECA,” a source close to the negotiations told AFP.

The Qatari, who is also the head of media giant beIN which broadcasts the Champions League in France, some Asian countries, the Middle East and North Africa, wrote to the 230 ECA member clubs on Tuesday in a letter, which AFP has obtained.

“We have been able to achieve a level of commercial success never seen before for European club competitions. And beyond that, there are other untapped sources of revenue that we are actively studying,” wrote Al-Khelaifi.

In addition to the lucrative Champions League, UEFA runs the Europa League and the Europa Conference League as well as the European Supercup, and the Youth League for club under-19 teams.