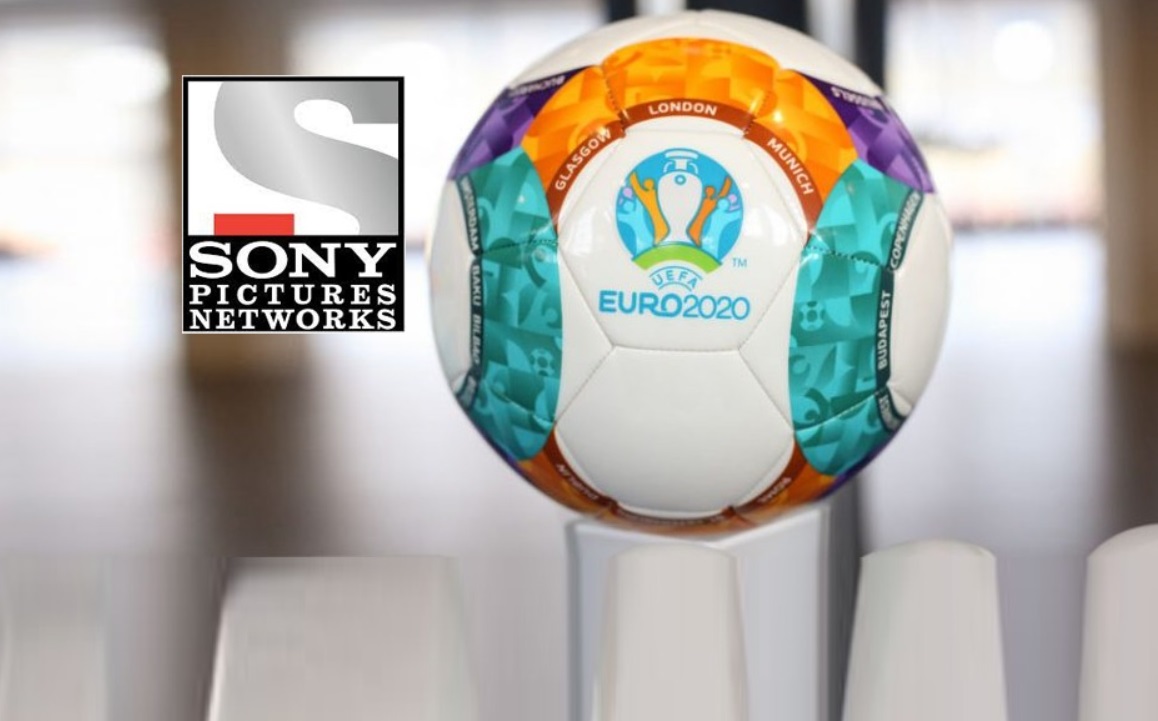 UEFA EURO 2020 Viewership – EURO 2020 LIVE: The football championship to find Europe’s champion football nation is getting great viewership in India. The tournament has reached its knockout stage and according to the official broadcaster Sony Sports, 37 million viewers tuned in to to watch the entire coverage of the first 21 matches of UEFA EURO 2020 in the group stage from 11th to 18th June 2021

· The entire coverage of the first 21 matches of the tournament has been watched by 37 million viewers on the Sony Sports Network till date (BARC, All India, CS2+, Cumulative reach of LIVE matches wraparound shows+ highlights+ repeats on SPSN)

· The most watched game till date has been the Hungary vs Portugal game, which was watched by 8.5 million viewers. (BARC, All India Urban+Rural, CS 2+, LIVE match reach)

· The Denmark vs Belgium game was the second most watched till date, with 7.5 million viewers. (BARC, All India Urban+Rural, CS 2+, LIVE match reach)

· The Hindi feed for the LIVE matches has been watched by close to 12 million viewers across the country till date.

· The Malayalam and Bengali feed for the LIVE matches has been watched by close to 6 million viewers on Sony Six. (BARC, CS 2+, LIVE match cumulative reach)

UEFA EURO 2020 Viewership – EURO 2020 LIVE: The great viewership received for UEFA EURO 2020 in the group stages is an evidence of cricket-frenzy country’s appreciation for one of the biggest footballing spectacles of Europe currently underway on Sony Pictures Sports Network.