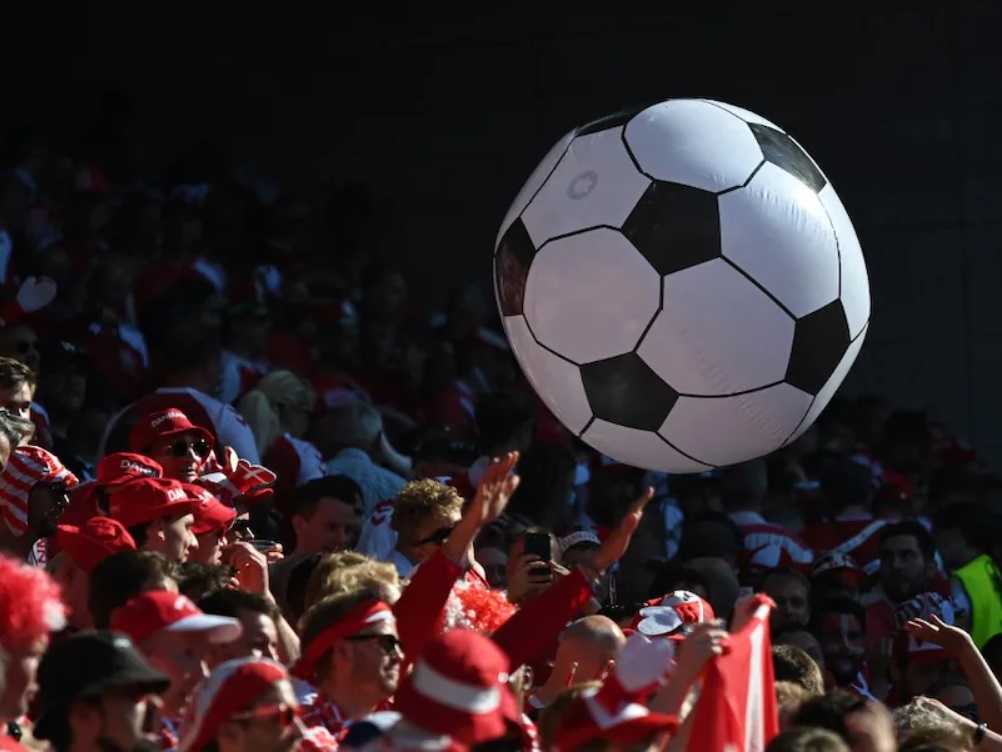 Three Denmark fans were infected with the Delta coronavirus variant while attending the Euro 2020 match against Belgium, Danish health authorities said Thursday, urging 4,000 spectators to get tested. “These three people who were infected during the match, as well as their close contacts and the close contacts of their close contacts have been informed,” Anette Lykke Petri, director of the Danish Agency for Patient Safety, said. She said the three supporters were infected independently of each other at the game at Copenhagen’s Parken Stadium on June 17.

“The three infected people all independently point out that the place of infection has been the match,” Petri told Danish station TV2.

“We would like to have screened everyone,” she added, pinpointing 4,000 spectators in specific sections of the stadium.

The agency also says there have been 29 cases of infection in connection with the three European Championship matches on Danish soil.

Denmark currently has 200 cases a day for its 5.8 million inhabitants.For the Delta variant, Danish authorities recommend that everyone including contact cases of contact cases go into self-isolation.

Denmark will play Wales in a last-16 tie in Amsterdam on Saturday when 4,400 tickets will be reserved for Danish fans.If they want to avoid quarantine on their return, the Danish fans cannot spend any longer than 12 hours in the Netherlands