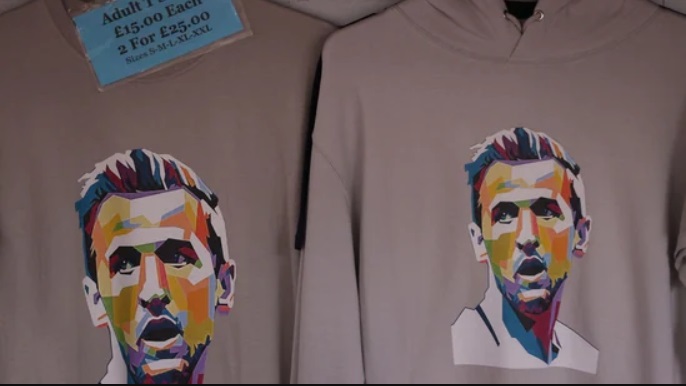 Here is a look at the full squads of both the teams: