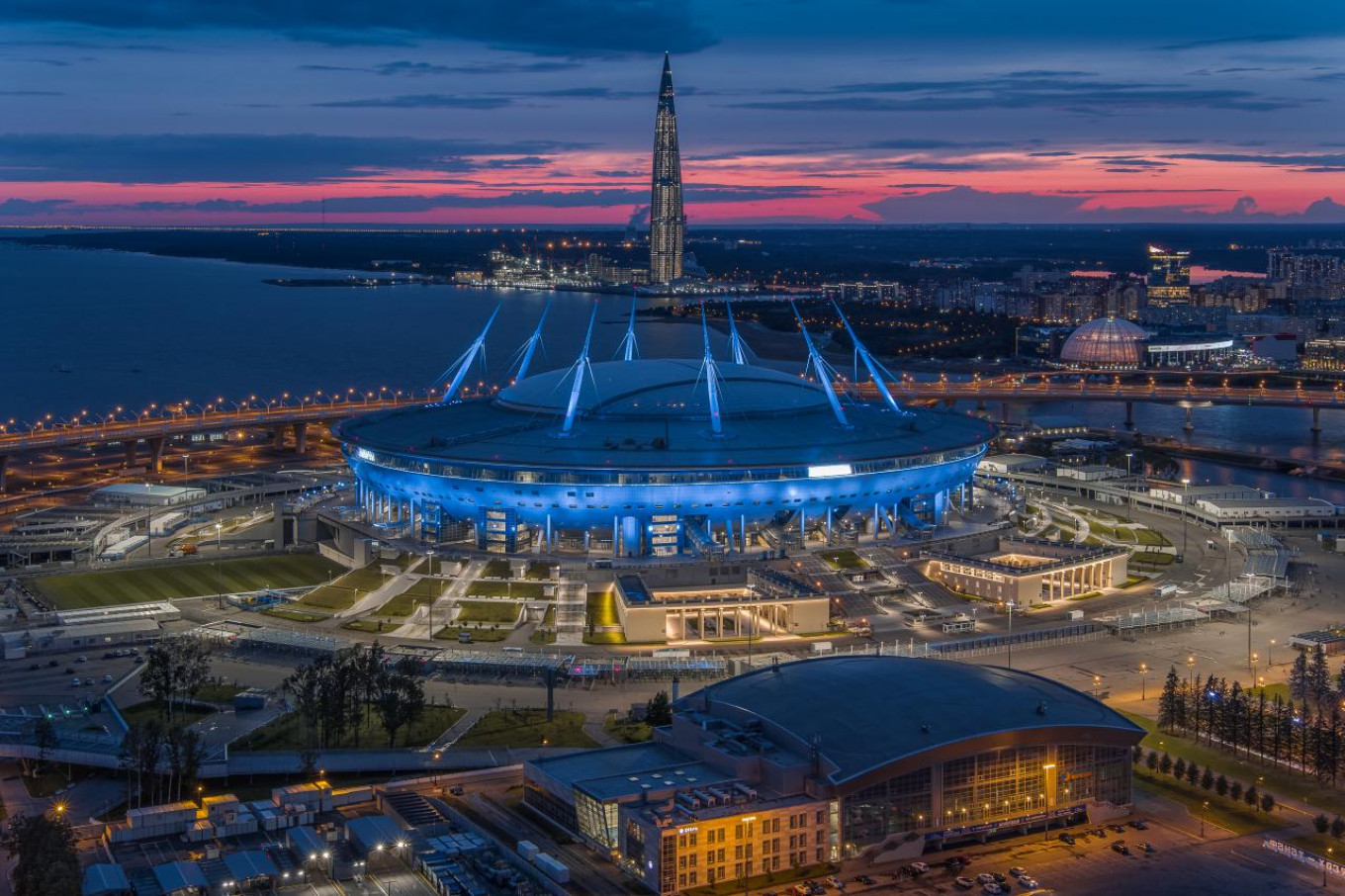 European soccer’s governing body UEFA on Friday confirmed that St Petersburg will host the final in 2022, followed by Istanbul in 2023.

Munich, originally scheduled to be the venue for the 2023 final, will now host the match in 2025 while London’s Wembley Stadium will retain the rights for the 2024 final.

The Krestovsky Stadium in St Petersburg was scheduled to stage the 2021 final. However, due to the postponement and reallocation of the 2020 final to Lisbon because of the Covid-19 pandemic in Europe, the final hosts were pushed back by a year, with St Petersburg now hosting the 2022 final.

Istanbul, which lost the 2021 final hosting rights to Porto to allow a limited number of fans to attend the match, will instead stage the showpiece game in 2023.

UEFA compensated Dublin and Bilbao on Friday for dropping them as European Championship hosts by awarding each city a future Europa League final.

Dublin will host the 2024 final and Bilbao the 2025 climax. The Basque region city will also stage the Women’s Champions League final in 2024.

Next year’s Europa league final will be played in Seville, with Budapest set to host the 2023 title decider for the second-tier European club tournament.

UEFA said its executive committee made the decisions as part of a settlement agreement “recognizing the efforts and financial investment put by the two cities” to prepare for Euro 2020.Dublin and Bilbao were selected by UEFA in 2014 among 13 intended host cities. Both were dropped in April because local authorities could not guarantee to UEFA letting enough fans safely into the stadiums within restrictions enforced by the Covid-19 pandemic.