UEFA allows Russia to take part in its congress 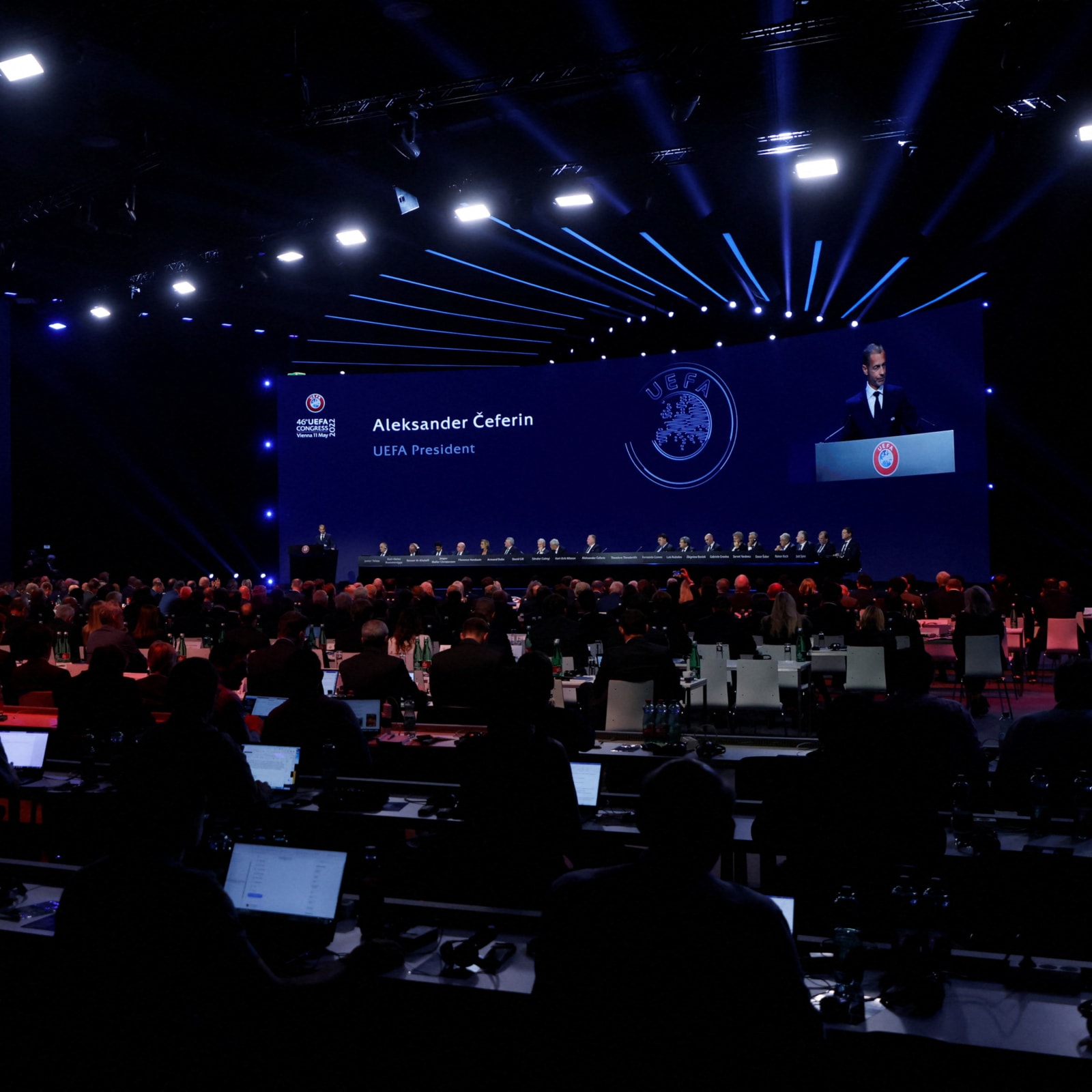 ARussian representative was allowed to attend UEFA’s Congress in Vienna on Wednesday despite the country’s national teams and clubs being barred from competitions.

Europe’s governing body UEFA and world football governing body FIFA suspended Russian clubs and national teams from their competitions in February until further notice after the invasion of Ukraine, which Moscow calls a “special military operation”.

UEFA also ruled out Russia’s bid to host the men’s Euros in 2028 and 2032 earlier this month but confirmed on Wednesday that they were allowed to attend the Congress.

“The General Secretary of the Football Union of Russia attended today’s Congress in Vienna,” a UEFA spokesperson told Reuters.

The Ukrainian FA did not immediately respond to a Reuters request for comment.

“If you asked me a month ago, I would think differently than today. And in a month, we don’t know what will happen,” Ceferin said at a news conference after the Congress.

“I would not exclude anything, but I would not say anything will happen in the future. Our sanctions were hard for the athletes, I am sorry for them, but in a situation like this there were no other solutions.

“Let’s see in the future. What I hope, and we all hope, is that the madness stops as soon as possible.”