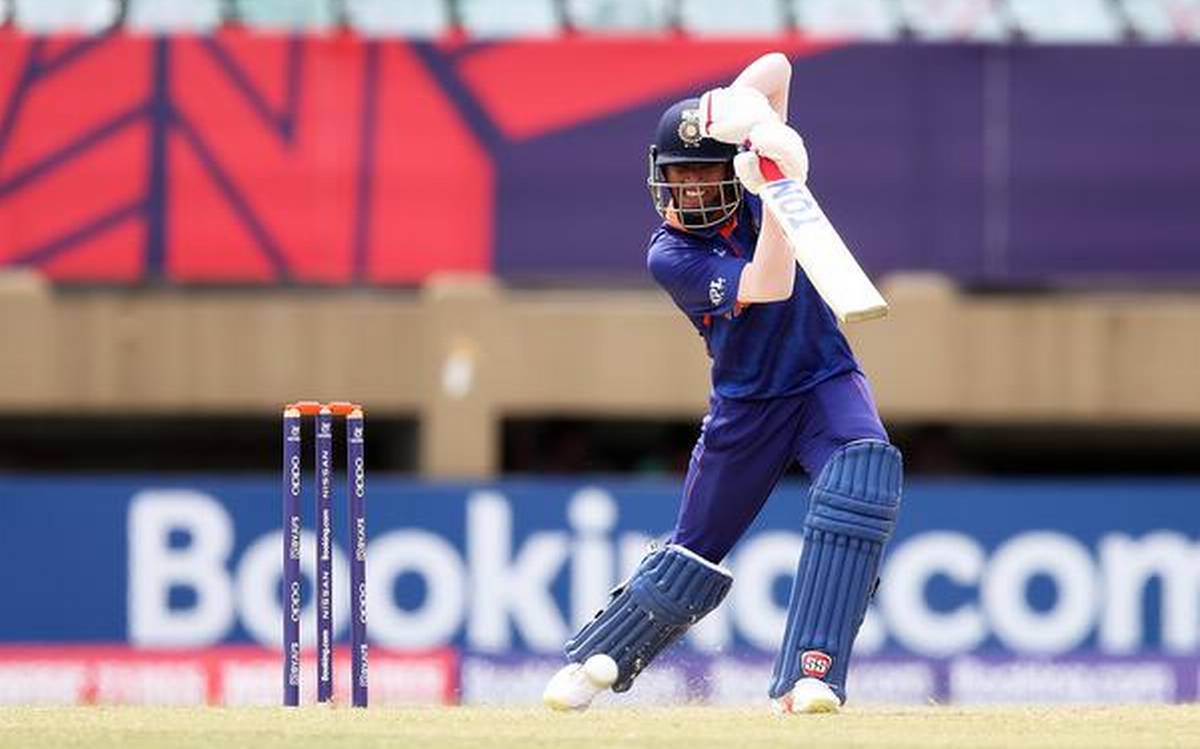 Tarouba (Trinidad): India Under-19 skipper Yash Dhull, his deputy Sheikh Rasheed and four of their teammates have tested positive for COVID-19, forcing them out of the Group B World Cup game against Ireland here on Wednesday.

Apart from Dhull and Rasheed, batter Aaradhya Yadav, Vasu Vats, Manav Parakh, and Siddharth Yadav were also found infected with the virus, because of which India barely managed to field an XI against Ireland. “Three Indian players had tested positive yesterday and were already isolated. In the morning before match our captain and vice captain also tested positive in Rapid Antigen Test which is not (not considered) conclusive,” a BCCI official told PTI.

“So they, as precautionary measure, were pulled out. The players included skipper Yash Dhull and his deputy Shaikh Rasheed. We only had 11 available players and six isolated,” the official added.

While skipper Dhull and Rasheed featured in the opening game against South Africa, Aaradhya was not part of that game.

Nishant Sindhu led the team in the absence of Dhull on Wednesday.

India are scheduled to take on Uganda on Saturday and it remains to be seen whether that match goes ahead.

“In case all players remain in isolation, some of the stand-by players could make the main list. We will need to wait as three cases are from RAT test. Let’s hope their RT PCR comes negative,” the BCCI source said.

India had announced a 16-strong squad for the tournament and five stand-by players.

The mandatory quarantine for COVID-positive players is 10 days and all those isolating right now will be out till the knockout stage of the tournament.

Before the tournament, ICC’s head of integrity Alex Marshall had stated, that “merely registering a positive PCR test result within a team will not result in the automatic postponement or cancelation of fixtures.”

“The main principle is to continue playing with appropriate mitigations in place if it is safe, practicable and proportionate to do so,” he had said.

The ICC set up a Bio-safety Scientific Advisory Group (BSAG) before the event to “oversee all issues relating to bio-safety”.

The group’s mandate was to ensure that “any COVID-19 related issues that arise are dealt with appropriately with independent expert scientific and medical advice.”