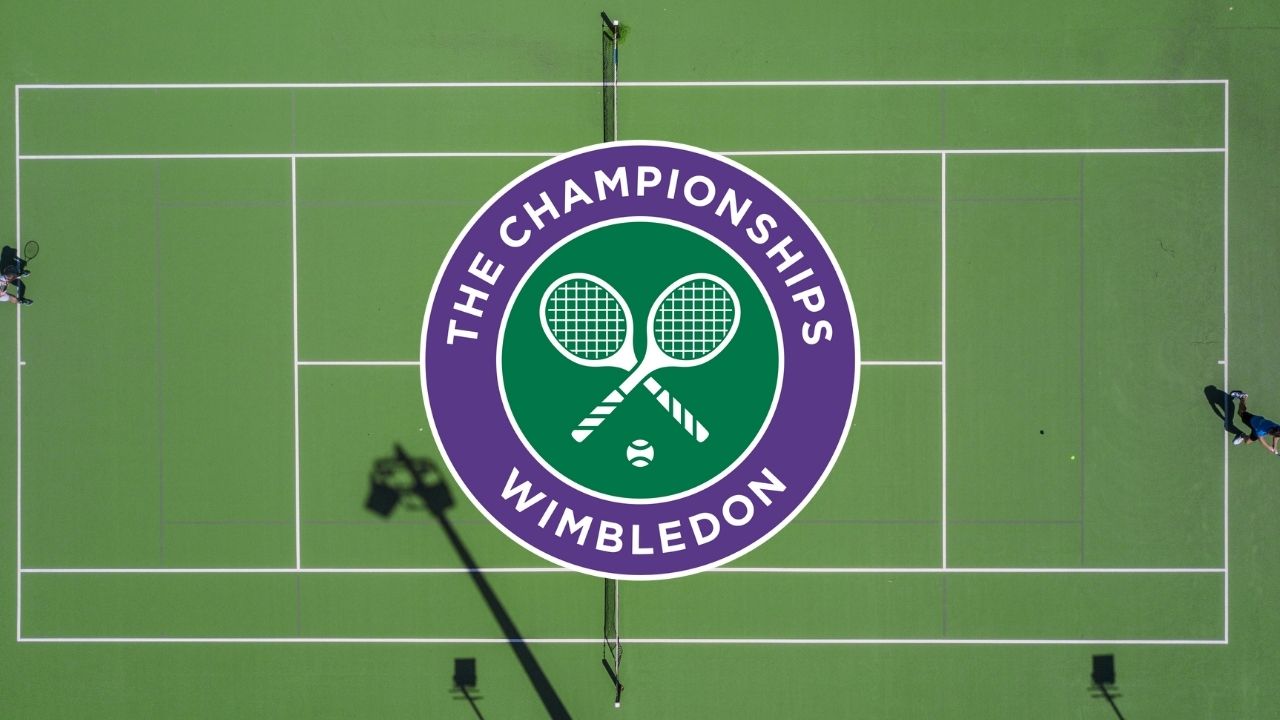 At least two matches that took place at Wimbledon 2021 are being investigated for potential match-fixing following irregular betting patterns. As per Die Welt, they have obtained information of “possible manipulations” which may have occurred at the Grand Slam involving one singles match and one in the doubles. It is also understood that several betting firms have reported those matches due to a series of abnormal bets that were made. Although the exact details of the bets being waged are not clear at present.

The first suspicious match is a men’s doubles in the first round. Several betting providers sounded the alarm that the favored duo would be defeated during the game due to noticeably high live bets. The pair won the first set, which increased the odds on their own defeat – and then lost the remaining sets. Both the timing of the bets and the number of sums placed indicate irregularities.

Another match that is said to be under investigation is a first-round singles match involving a German player. Although it is the opponent of that player who has triggered suspicion. It is said that a “five-digit” sum was placed at the end of the second set on the exact result. There were also special bets on the number of service games in the match. Both of those bets won.

The International Tennis Integrity Agency (ITIA) is in charge of launching investigations into potential match-fixing incidents. When questioned by Welt about the Wimbledon incidents they said they can’t comment on individual cases due to “operational reasons” but they do have corresponding information on those matches. ITIA cases are not made public until a full investigation has taken place.

In their latest quarterly report, the ITIA says they received a total of 11 match alerts between April and June this year through its confidential Memoranda of Understanding with the regulated betting industry. Nine of those matches took place on the ITF circuit and further two happened at ATP 250 events.