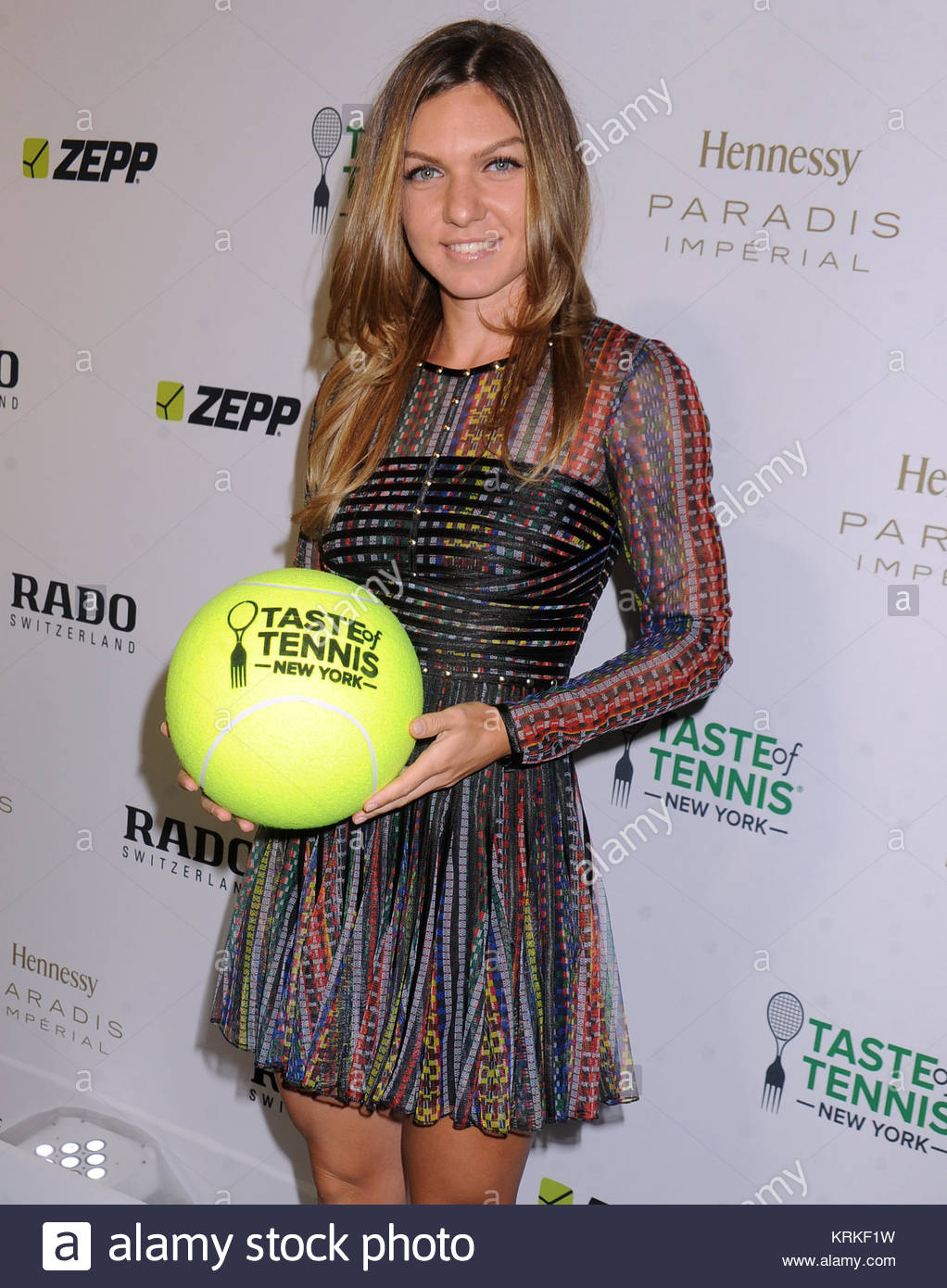 The 29-year-old won her first Grand Slam — the 2018 French Open — under the guidance of Darren Cahill before the Australian left her team at the end of that season to spend more time with family. The two reunited ahead of the 2019 WTA Finals.

In the first three years with Cahill, Halep finished two seasons as world number one and also reached the final of the 2018 Australian Open.

“After six wonderful years working together, @darren_cahill and I have decided that it’s time to end our working relationship.

Thank you D for everything, for making me a better tennis player and a better person,” the two-times major champion wrote on Twitter.

Halep, who was knocked out in the fourth round of the US Open by Elina Svitolina earlier this month, got married to Macedonian businessman Toni Iuruc last week.
Related TopicsTennis