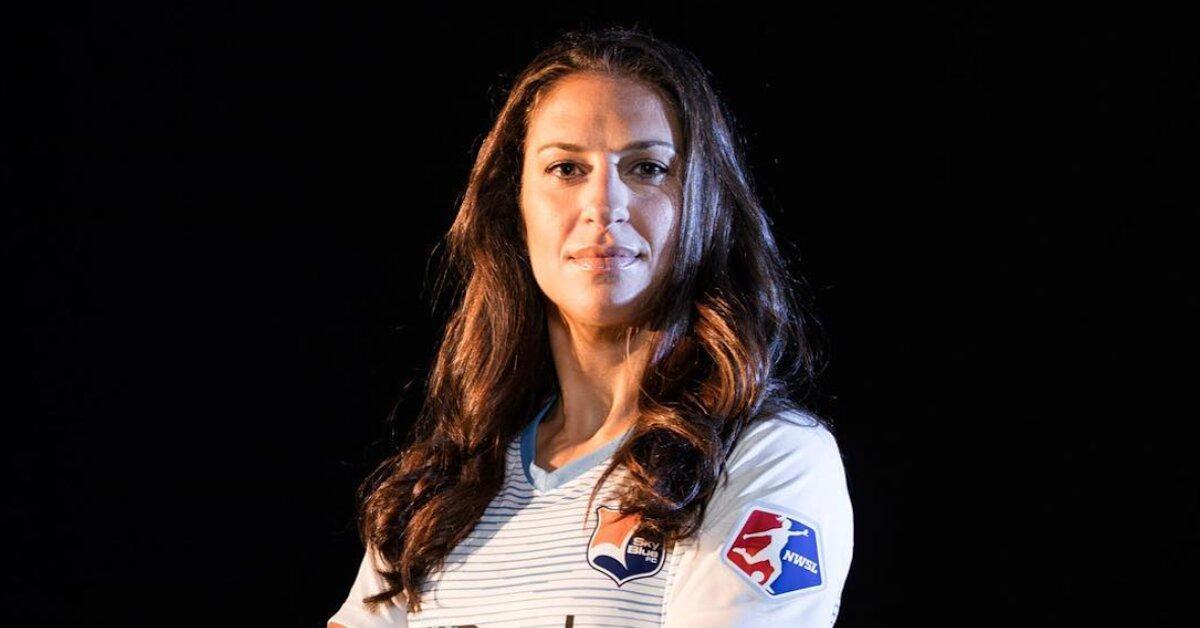 US forward Carli Lloyd is retiring after a decorated career that included a pair of World Cup titles and two Olympic gold medals, as well as a bronze medal at the Tokyo Games.

The two-time FIFA World Player of the Year known for her dramatic hat-trick in the 2015 World Cup final will play four as-yet unannounced friendly matches this fall with the US, and finish out the season with her club team, Gotham FC. She hinted for more than a year that she was nearing the end of her career and made it official Monday.

“Through all the goals, the trophies, the medals and the championships won, what I am most proud of is that I’ve been able to stay unapologetically me,” said Lloyd, whose international career has spanned some 16 years. “My journey has been hard, but I can honestly say I’ve stayed true to myself, to my teammates, my coaches, the media and the fans throughout my entire career and that is what I am most proud of. Everyone sees the moments of glory, but I have cherished the work behind the scenes and the adversity that I’ve had to overcome to get to those glorious moments.”

The 39-year-old Lloyd scored a pair of goals in the United States’ 4-3 victory over Australia in the bronze medal game in Japan earlier this month. She became the first American to score in four different Olympics, and her 10 total goals in the event set a new record among US players.

She ranks second on the national team’s all-time list with 312 appearances, and fourth with 128 goals.

Lloyd is probably best known for her three goals, all in the space of 16 minutes, to lead the United States to a 5-2 victory over Japan in the 2015 World Cup final. Her third goal in that match was a blistering strike from midfield.

At the 2008 Beijing Olympics, Lloyd scored in overtime in a 1-0 victory over Brazil in the final. Four years later, she scored both goals in the gold-medal match against Japan at Wembley Stadium, becoming the only player to score winning goals in consecutive Olympic finals.

“Carli Lloyd is a true legend,” US coach Vlatko Andonovski said. “Her career was unique, and her success on the field is something all current and future National Team players should aspire to achieve. The way she approached her everyday training and career as a professional is truly impressive and I’ve been honored to coach her.”

Carli Lloyd will leave the game as a legend 🐐

A New Jersey native, Lloyd has played professionally for some 12 years, spanning time in the now-defunct Women’s Professional Soccer league and in the National Women’s Soccer League. She also had a brief stint with Manchester United in the Women’s Super League.

Known for her steely focus and competitiveness, Lloyd suggested after the United States’ run to the 2019 World Cup title that she would try to make the roster for the Tokyo Games, but it would likely be her last major tournament with the national team.

When the Olympics were pushed back a year because of the coronavirus pandemic, Lloyd underwent a knee procedure and worked her way back under a new trainer. She also took advantage of the downtime to reconnect with her family, from whom she’d been estranged for much of her career.

“To end my career knowing my family was able to be by my side and share this last chapter with me could not have been any more special,” she said. “We will all have a lot more time to spend together now, and especially with my husband Brian, who has been my rock and biggest support system for all these years. We are both looking forward to starting this next chapter of our lives without my everyday grind of training and playing, but I will most likely need to another outlet for my competitiveness! Perhaps that will be golf?”