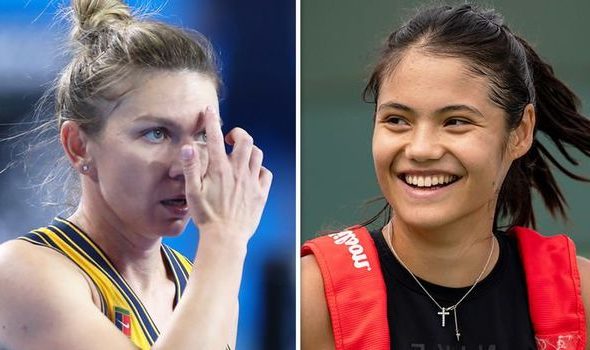 Kostyuk, 19, will play her third semi-final of the season on Saturday, following Abu Dhabi in January and Istanbul in April.

However, to get to the final she will have to see off two-time major winner and top seed Simona Halep, to whom she lost in the second round of Indian Wells last month.

“I put the fight in Indian Wells for one set and then I didn’t play well in the second set, not a big fight, so I’m really hoping I can give as much fight as I can,” said Kostyuk.

On Friday, Kostyuk and Raducanu hit 12 winners each but the British teenager was undone by 41 unforced errors compared to 16 for the sixth seed.

Estonian Kontaveit, who still has a chance to reach the end-of-season WTA Finals in Mexico, next faces Sweden’s Rebecca Peterson who defeated Lesya Tsurenko of Ukraine, 6-2, 3-6, 6-3.