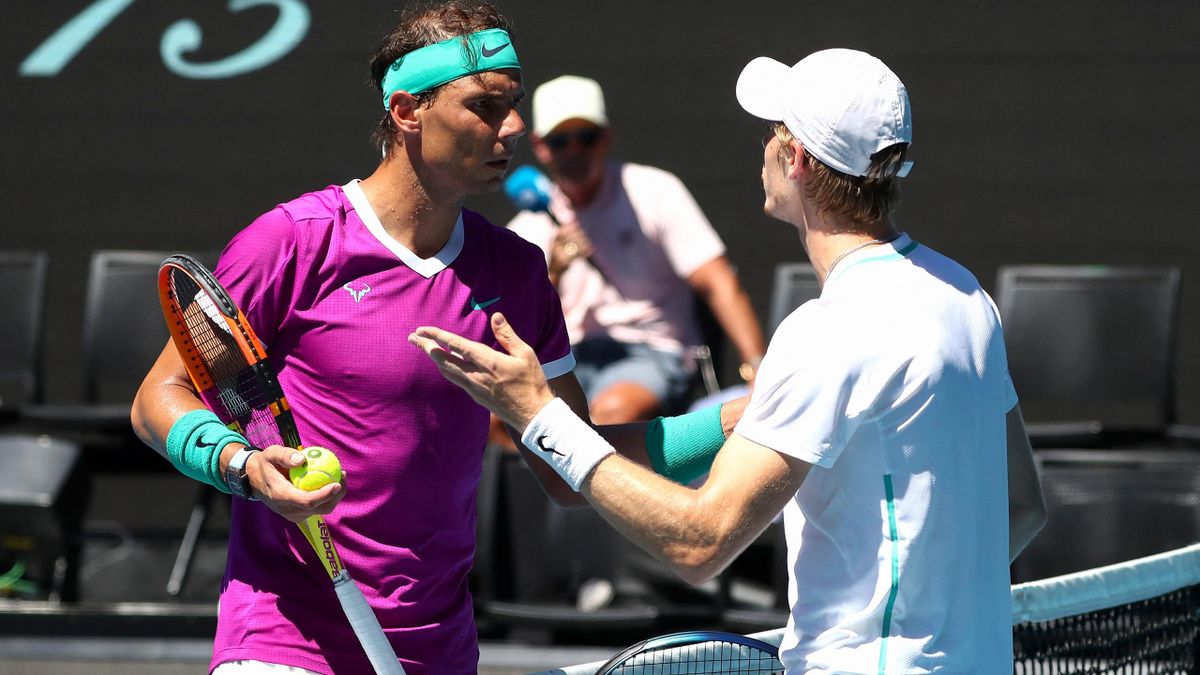 Top seed Denis Shapovalov lost in straight sets to Frenchman Arthur Rinderknech in the quarter-finals of the Qatar Open on Thursday.

World number 61 Rinderknech broke once in each set to advance 6-4, 6-4 to a semi-final against Nikoloz Basilashvili, the third seed and defending champion in Doha.

“It feels great to win and be through to the semi-finals, especially against a great player,” said Rinderknech.

“I am really happy. I worked pretty hard during the off-season, I think my body is in good shape, which helps.”

Georgia’s Basilashvili, who began the 2022 season with six consecutive defeats, fought back to defeat Marton Fucsovics 1-6, 6-3, 7-5.

Spanish second seed Roberto Bautista Agut, who sent Andy Murray crashing to his heaviest loss in over seven years on Wednesday, was just as ruthless with compatriot Alejandro Davidovich Fokina.

Bautista Agut, the Qatar champion in 2019, cantered to a 6-1, 6-1 win and will face either Marin Cilic or Karen Khachanov for a place in the final.