Tokyo Olympics: We are on the guillotine at the moment, says Covid-hit South African football team coach 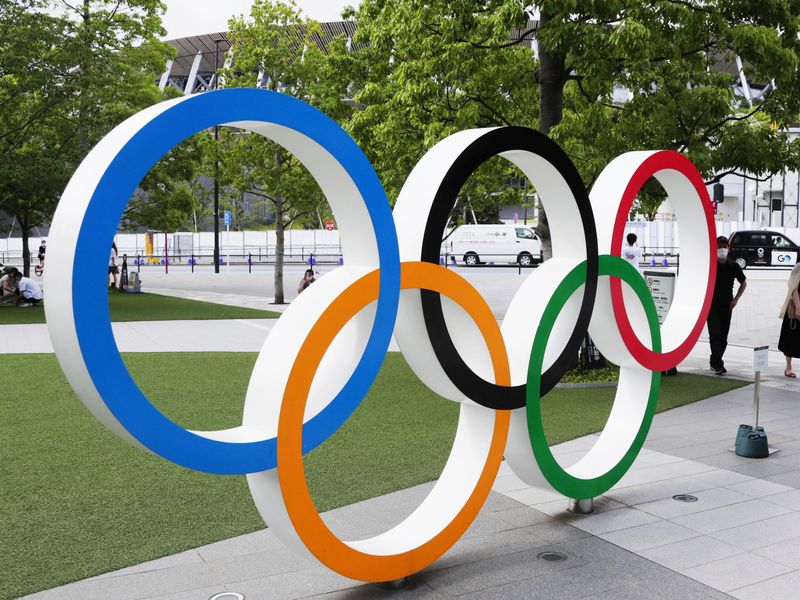 South African football team coach David Notoane is losing sleep over the availability of his players before their opening match at the Olympics after the entire squad was put in quarantine following the three members who contracted Covid-19 in Tokyo.

Two players, Thabiso Monyane and Kamohelo Mahlasti, along with their video analyst tested positive for the new coronavirus the virus, just 5 days before the opening ceremony. But football matches will begin from July 21 with South Africa taking on hosts Japan on Thursday.

The entire South Africa team was quarantined until cleared to train on Monday. But with two players ruled out of their opening game and the rest of the squad members getting tested every day, Notoane is now fearing the prospect of more players contracting the virus during their stay in the Games Village which will further deplete their squad strength.

“We are there on the guillotine at the moment and we have to find a way to escape it. You are not even sure who will be eligible for your (starting) 11 because of the situation we are in, testing every day.

“Our key player (Mahlatsi) tested positive, we were building our game-plan around him. Our job has become more difficult. But at the end of the day we have to put up a team on Thursday to face up to the might of Japan,” Notoane told reporters on Monday.

“This storm can just swallow you, that is the fight we are going to have in terms of the off-field influences. Our biggest opponent is not Japan to be honest, it’s the outside factors that are playing out.

“Because it has become about more than football. Physically, we are at a huge disadvantage against a team that is highly athletic.”

Notoane rued the fact that his side will limp into a contest that will have the eyes of the watching world fixed on it.

“Their (Japan’s) physical readiness compared to us will be a key issue. It will make a huge difference. We basically lost seven days and that is hard to recover from.

“I hope we will give a good fight because, apart from winning, the spirit of the Olympics is about coming together to participate and give your best performance in representing your country,” Notoane said.

Serie A: Real Madrid midfielder Brahim Diaz rejoins AC Milan on two-year loan
Sania Mirza ‘proud’ on competing in 4th Olympics: Could have only dreamt of this at beginning of my career