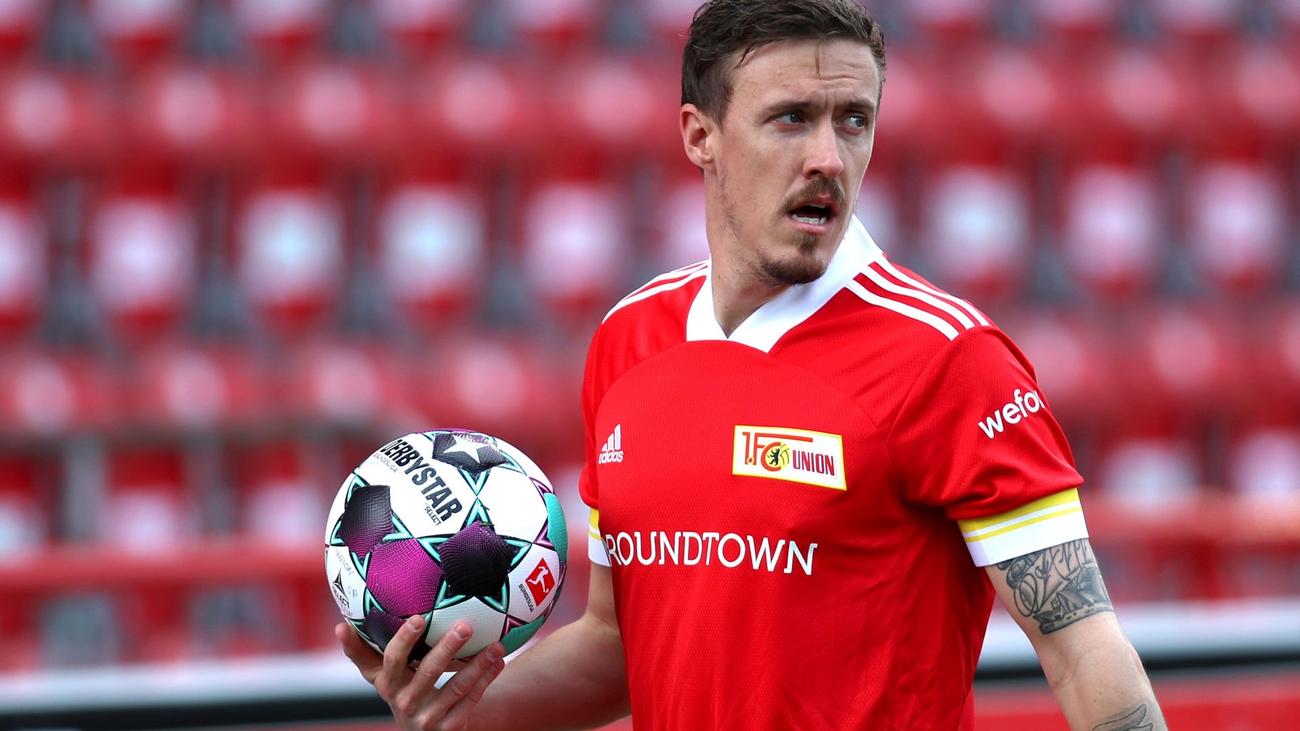 Veteran striker Max Kruse was a surprise inclusion Monday in Germany’s men’s squad for the Tokyo Olympic Games, five years after he was booted out of the national side. The 33-year-old joins Nadiem Amiri, 24, and Maximilian Arnold, 27, all full Germany internationals, as the three players in the squad born before 1997. Amiri of Bayer Leverkusen and Wolfsburg’s Arnold won the 2017 European Under-21 title under Stefan Kuntz, who will coach the team at the Olympics.

Germany open their Olympic campaign with a blockbuster game against Brazil on July 22 in a repeat of 2016’s final in Rio de Janeiro.

Kruse earned his Germany call-up after scoring 11 goals, with five assists in the Bundesliga for Union Berlin last season despite missing two months with injury.

He won the last of his 14 caps in 2015, scoring the winning goal in a 2-1 win over Georgia after netting twice in a 7-0 thrashing of Gibraltar.

However, then-coach Joachim Loew axed Kruse from the national squad in early 2016 after several negative headlines.

Kruse, a renowned poker player, forgot a bag in a Berlin taxi containing 75,000 euros ($89,058) in cash, then just days later was involved in a public argument in a nightclub with a reporter from daily newspaper Bild.

Kuntz has also picked seven of the German Under-21 team which won the junior European championship last month.

There are no players from Germany’s top outfits and Kuntz said a “willingness to support the Olympic team varied in the Bundesliga. Some big clubs unfortunately did not want to help as hoped.”

The men’s Olympic final is on Saturday August 7, less than a week before the new Bundesliga season starts on August 13.

Euro 2020: “Flawless” Italy In Buoyant Mood Heading Into Semi-Final Against Spain
Euro 2020 Slammed Over “Not Really Fair” Home Advantage For Some Teams