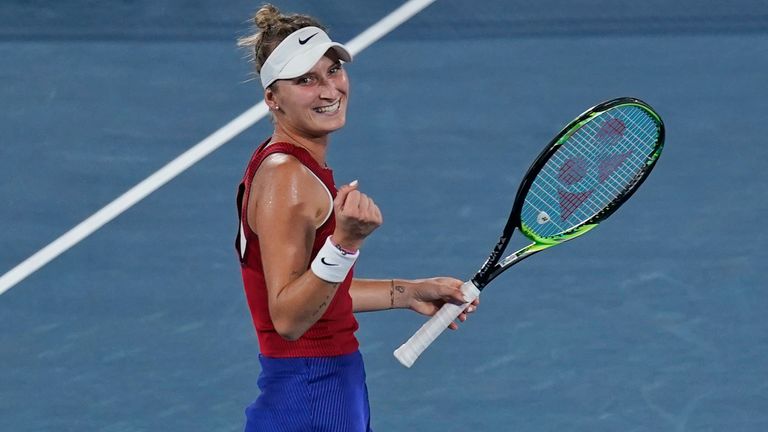 Svitolina was the highest-ranked player left in the draw after shock early exits for Naomi Osaka, beaten by Vondrousova, and Ashleigh Barty, but crashed to a 6-3, 6-1 defeat.

Vondrousova, the 2019 French Open runner-up, will take on Switzerland’s Bencic for the title on Saturday.

The Czech left-hander won the pair’s only previous meeting in Miami earlier this year.

Meanwhile, World No.1 Tennis player Novak Djokovic on Thursday defeated Japan’s Kei Nishikori in straight sets to enter the semifinals of the ongoing Tokyo Olympics. He completely dominated the match with 6-2 and 6-0 to continue his ruthlessness in top-flight tennis in 2021. He is chasing a golden slam having never won at Olympic singles. His previous best is winning a bronze medal in 2008 at the Olympics. Djokovic will next face either Alexander Zverev or Jeremy Chardy in the semis.