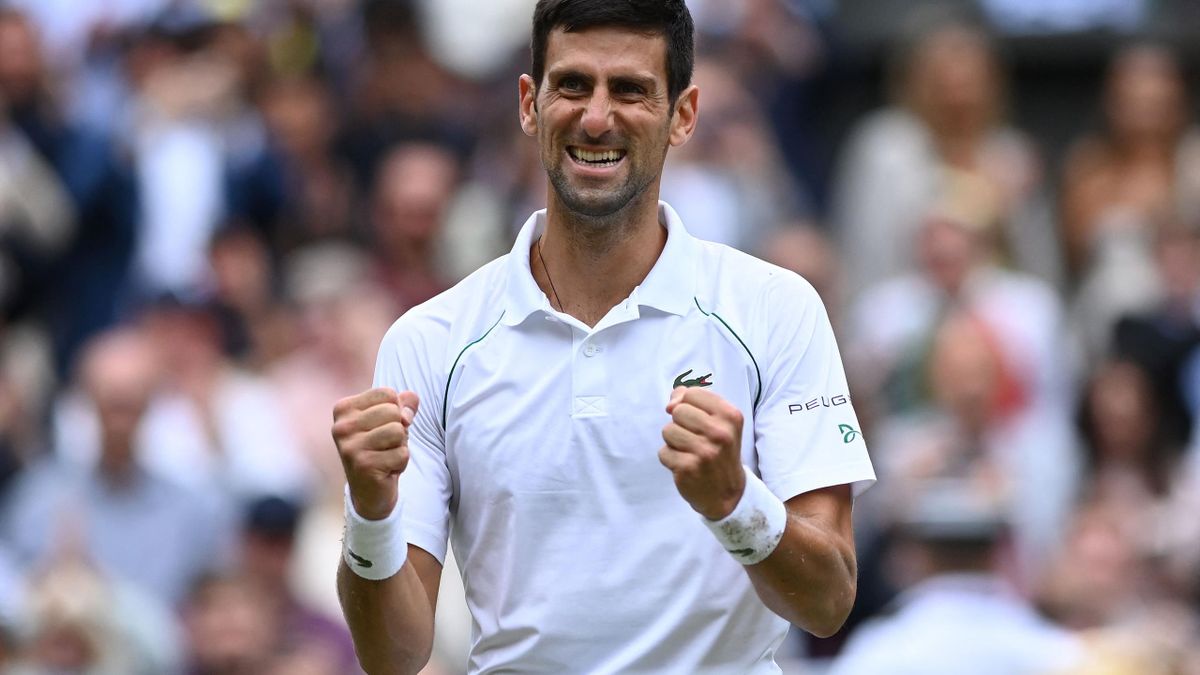 Tokyo Olympics: 2021 Wimbledon Champion Novak Djokovic has confirmed that he will be competing at the Tokyo Olympics. After claiming his 20th major Grand Slam title last week, Djokovic had said “It’s kind of 50-50 because of what I heard in the last couple days.” – but finally the World No. 1 tennis player has confirmed his participation at the Olympics.

Cannot disappoint my little friend Koujirou. I booked my flight for Tokyo and will proudly be joining #TeamSerbia for the Olympics. 🇷🇸 pic.twitter.com/23TmSdvc4x

The world number one lifted his third title of the year at the All England Club a week ago and is now on course to try to complete tennis’ ‘Golden Slam‘. For that, the Serb would need to win gold at the Olympics and win the US Open title. No other male athlete has achieved this feat.

“Yeah, I’m actually not on the Olympic list, so… Not that I’m aware of. If so, then I shouldn’t be on it,” Sky Sports quoted Williams in a media interaction ahead of the Wimbledon.

“There’s a lot of reasons that I made my Olympic decision. I don’t really want to – I don’t feel like going into them today. Maybe another day. Sorry.”

Spanish tennis player Rafael Nadal had announced that he has decided to skip this year’s Wimbledon and the Olympic Games in Tokyo.

The 13-time French Open champion said his goal is to prolong his career and to compete at the highest level of the sport.

“Hi all, I have decided not to participate at this year’s Championships at Wimbledon and the Olympic Games in Tokyo. It’s never an easy decision to take but after listening to my body and discuss (discussing) it with my team I understand that it is the right decision,” Nadal said in a statement on Twitter.

“The goal is to prolong my career and continue to do what makes me happy, that is to compete at the highest level and keep fighting for those professional and personal goals at the maximum level of competition,” he added.