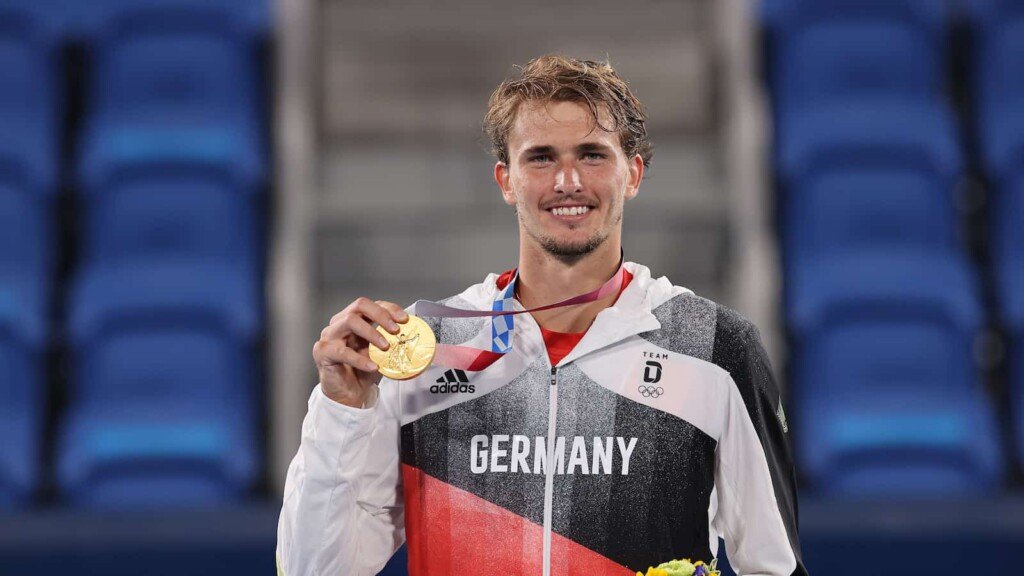 Berlin: Newly-crowned Olympic men’s tennis champion Alexander Zverev said on Wednesday he will not play for Germany in the Davis Cup tournament this November.

After knocking out World No 1 Novak Djokovic in the semi-final, Zverev, 24, beat Russia’s Karen Khachanov in straight sets to win the men’s Olympic gold medal in Tokyo earlier this month.

However, he insists he needs a break once the ATP season ends with Germany one of the 18 teams to play in the week-long Davis Cup tournament starting on 25 November.

“I’m only human and I need a holiday. We play from January to October and I won’t play in November,” Zverev told magazine Sports Bild.

However, Zverev said he wants to play in the Davis Cup again in future should it revert to the old format with ties played over weekends during the season.

“As soon as there is the old format again, with home advantage and matches at the weekend, I’m in,” he added.