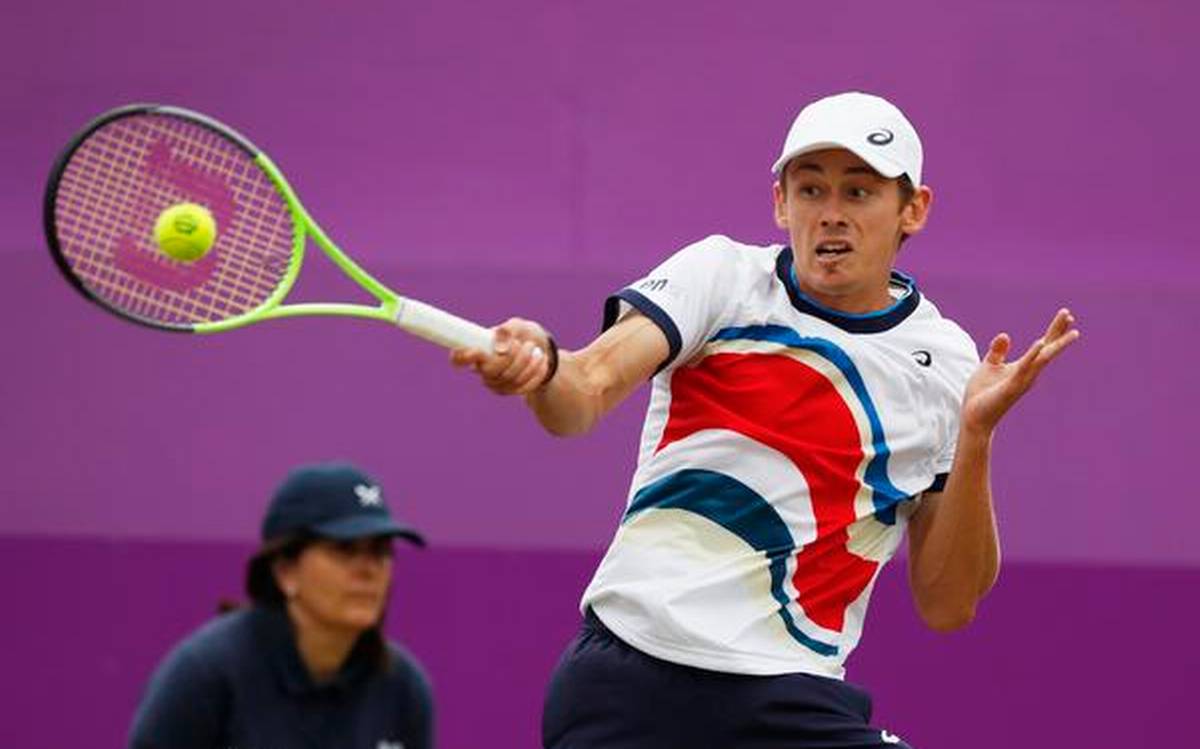 Australian tennis player Alex de Minaur will miss the Olympics after testing positive for Covid-19, according to the country’s Olympic officials. De Minaur, the top-ranked Australian men’s player, returned a positive test for the virus in Spain, where he lives, earlier this week, according to local media. “We’re very disappointed for Alex; he’s said that he is shattered,” Australian Olympic boss Ian Chesterman told media in Tokyo, where the pandemic-delayed Games will be held. “It’s been a dream since he was a child to represent Australia at the Olympic Games,” Chesterman said.

The 22-year-old was due to play singles and doubles at the Games, with organisers waiting to confirm if De Minaur’s doubles partner John Peers would still be able to compete.

Although the team was disappointed to lose him, the test result was a sign that the system to protect the Covid-free bubble for athletes in Tokyo was working, Chesterman said.

All other Australian players have tested negative, and De Minaur had not been in physical contact with any other tennis players since testing negative when departing Wimbledon, he added.

The loss of the world number 17 reduces the Australia team to five men and five women, including world number one Ash Barty and former US Open champion Sam Stosur, who will be going to her fifth Olympic Games.