Tokyo Olympics 2021: Kerber pulls out of tennis event at the Games 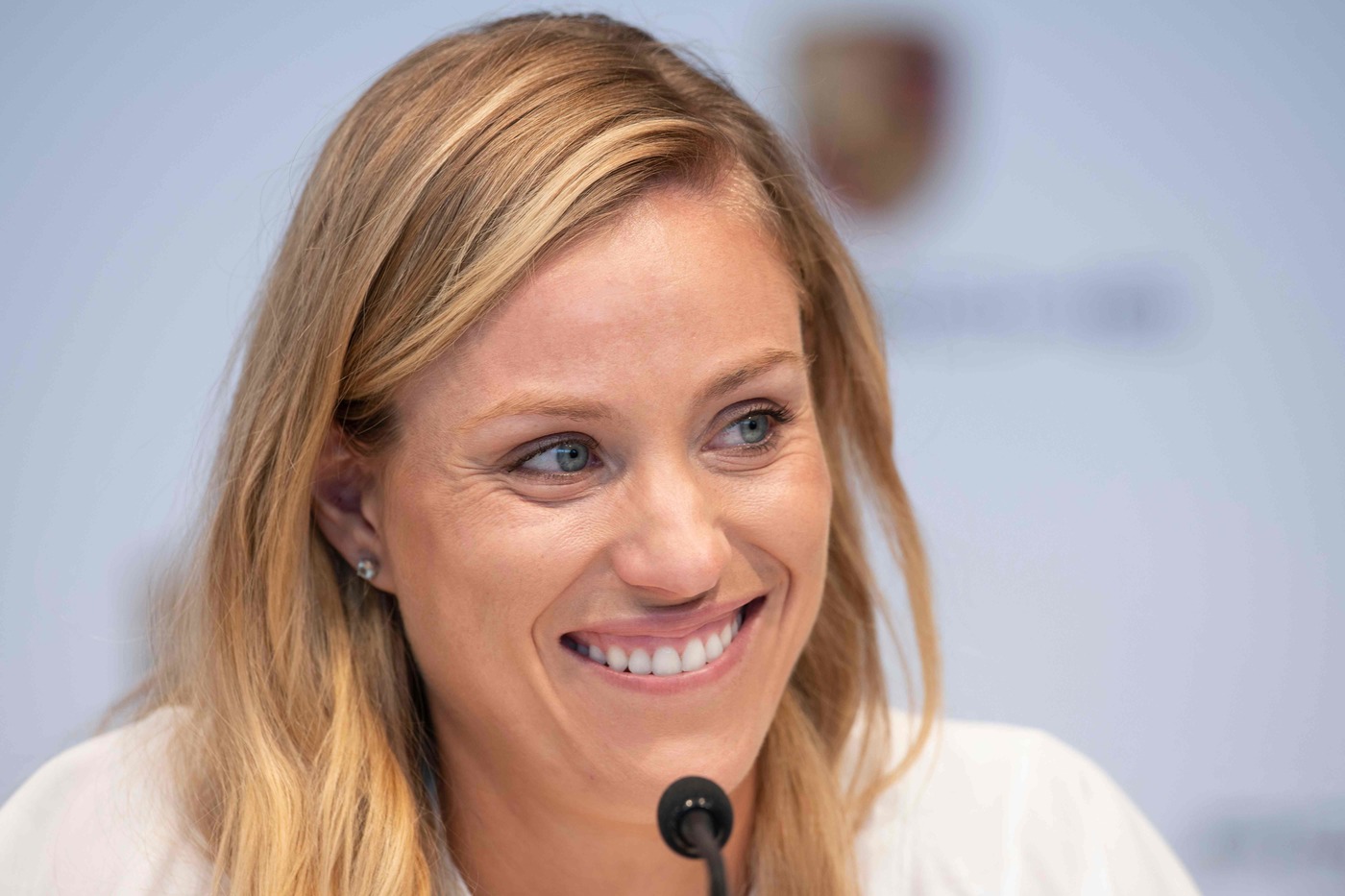 Olympic medallist Angelique Kerber became the latest big name to pull out of the July 23-August 8 Tokyo Games, with the German saying on Thursday that the past few weeks on the Tour had taken its toll on her body.

“Representing Germany in London 2012 and Rio 2016 as part of the German team has always been one of my favourite memories of my career so far,” Kerber said in a statement.

“This makes it even more disappointing for me to accept the fact that my body needs rest after the intense few weeks that lie behind me and that I have to recover first before returning to competition later this summer.

“Thank you for your support, as this has been a very difficult decision for me. Good luck to all my fellow German athletes in Tokyo, I will miss you,” the statement added.

The 33-year-old had a busy grasscourt season, having participated in three tournaments in the past month – winning in Bad Homburg and reaching the semifinals at Wimbledon.

Kerber, a three-times Grand Slam winner, won the silver medal in the women’s singles event at the 2016 Rio Games.