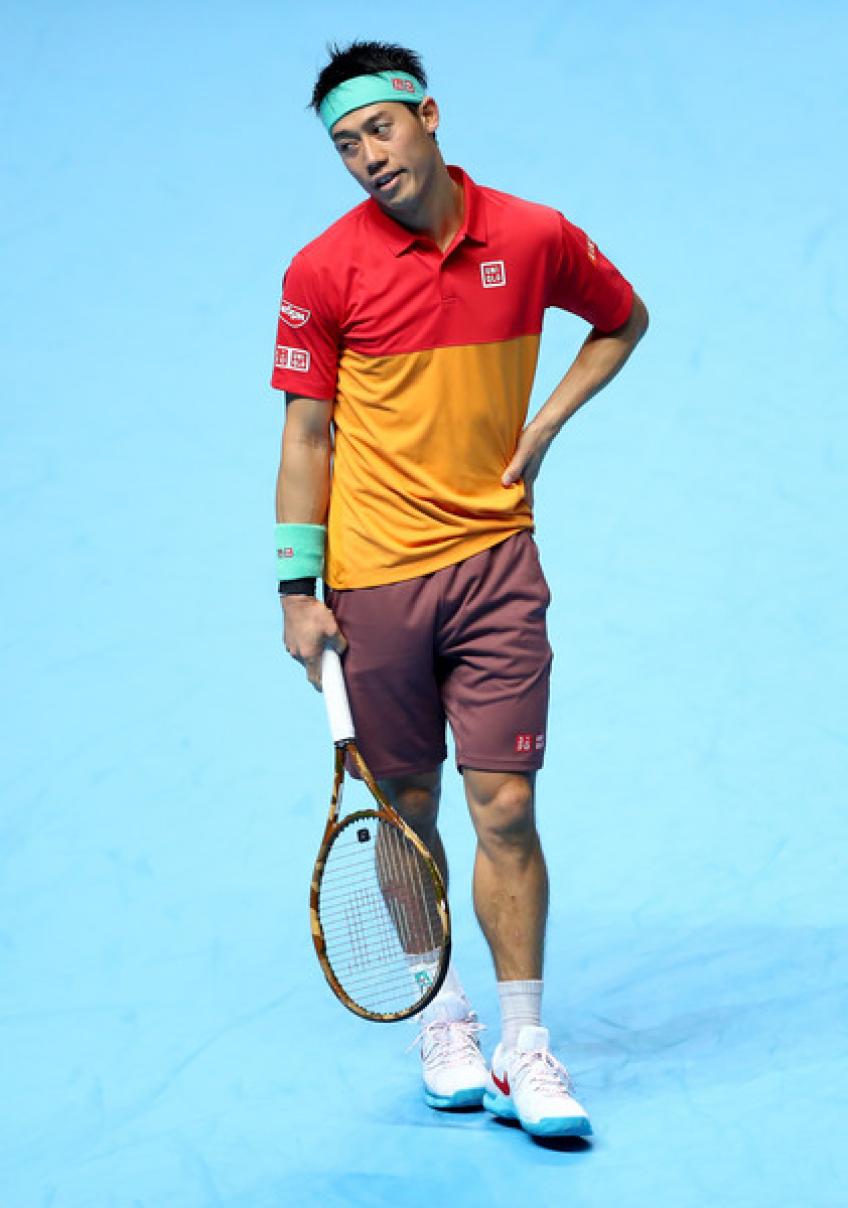 Tokyo: Japan’s Kei Nishikori will look to draw inspiration from his Olympic gold-medal winning compatriots when he plays world number one Novak Djokovic in the quarter-finals of the men’s tennis tournament.

Nishikori, who earned bronze five years ago in Rio, is aiming to wreck Djokovic’s pursuit of a Golden Slam in Tokyo and keep alive his dream of becoming Japan’s first Olympic tennis champion.

The former US Open runner-up beat Ilya Ivashka of Belarus 7-6 (9/7), 6-0 in singles on Wednesday but later lost in the quarter-finals of the men’s doubles with partner Ben McLachlan.

Nishikori has beaten Djokovic just twice in 18 attempts. His last win over the Serb came in the 2014 US Open semi-finals.

“I’m looking forward to playing tomorrow. It wasn’t easy playing singles and doubles. I know it’s going to a tough one. He’s the number one player,” said Nishikori.

“He’s the toughest guy in the draw so I have to play my best.”

Despite the shock third-round exit of Naomi Osaka in the women’s tournament, Japan have enjoyed a hugely successful start to the Games with 12 golds— already equalling their total from Rio 2016.

“I’ve been watching every day, I watched softball yesterday, ping pong and swimming too — they were doing really good. That’s for sure inspiring me.

“That’s the good thing about playing an Olympics here, you can see many athletes playing well, and even if it’s different sports you get many different emotions.”