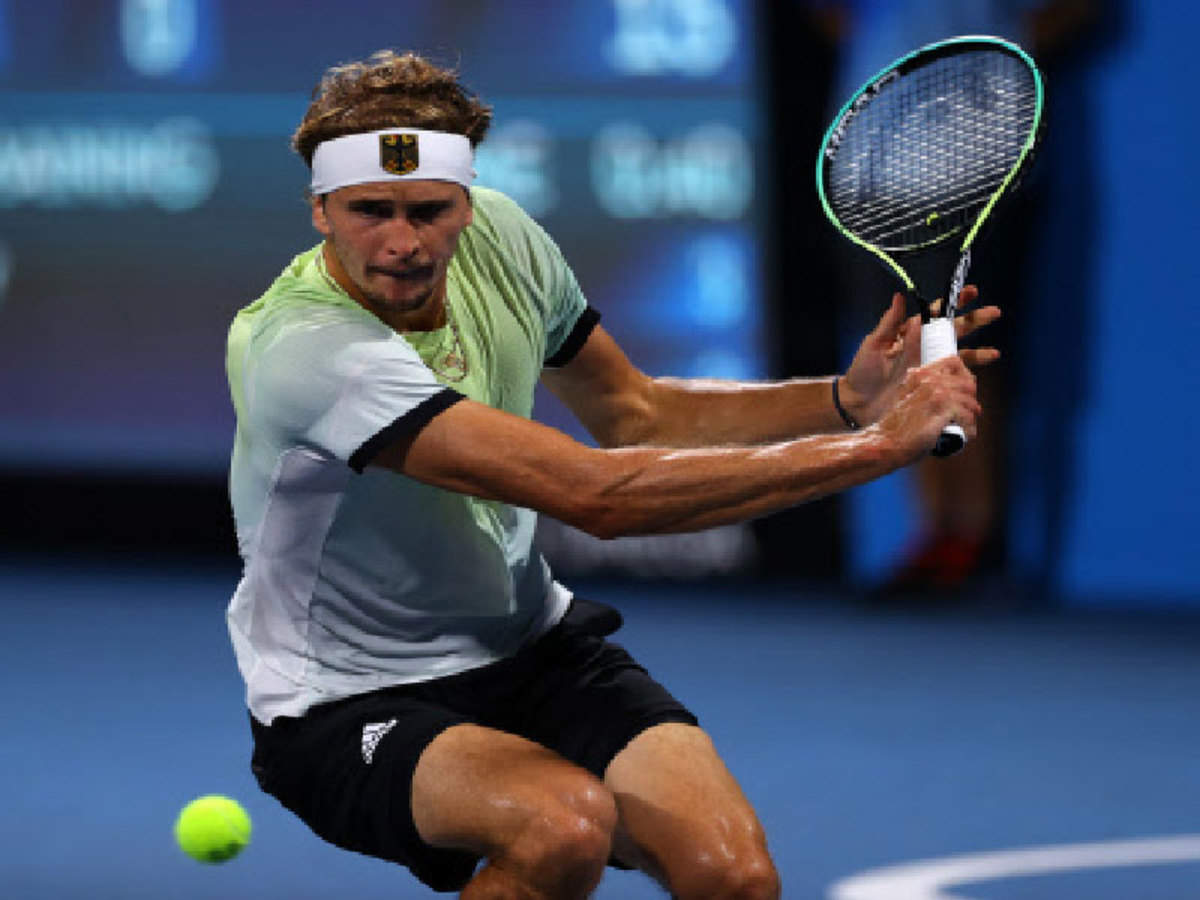 Tokyo: Alexander Zverev said he felt sorry for ending Novak Djokovic’s tilt at a Golden Grand Slam at the Olympics on Friday, hailing the beaten world number one as “the greatest of all time”.

Djokovic needed a maiden Olympic singles gold medal and the US Open to complete a calendar Golden Slam after winning the first three majors of the year.

His victory at Wimbledon earlier this month also drew him level with long-time rivals Roger Federer and Rafael Nadal on 20 Slam titles.

But the world number one blew a one-set lead to lose 1-6, 6-3, 6-1 to an inspired Zverev in the semi-finals at Ariake Tennis Park.

“I feel sorry for Novak, but he’s won 20 Grand Slams, 550 (36) Masters series or whatever, you can’t have everything,” said fourth seed Zverev, who consoled Djokovic at the net after the match.

“He’s the greatest player of all time, he will win the most Grand Slams out of anybody on tour, but I’m also happy that I’m in the final.”

Zverev is the first German to reach the Olympic singles final, where he will face Russian Karen Khachanov on Sunday, since Tommy Haas in 2000.

“You’re not only playing for yourself, you are playing for the whole country, for the people here, for everybody watching and supporting you,” added Zverev.

“It’s an amazing feeling knowing that you’re going to bring the medal back to your house, back home to Germany.

“It’s incredible beating the best player in the world undoubtedly right now and in this season.”

He had lost his five previous matches to Djokovic while winning only one set and looked in serious trouble when Djokovic broke midway through the second set.

“I was playing his game, I was rallying with him a lot, so I needed to change it up, I needed to swing through the ball a little bit more,” said the 24-year-old.

Djokovic, who plays in the mixed doubles semi-finals later on Friday with Nina Stojanovic, could still become the first man to win a calendar Grand Slam by taking all four major titles this season since Rod Laver in 1969.

He will be the red-hot favourite when the US Open gets under way at Flushing Meadows on 30 August.