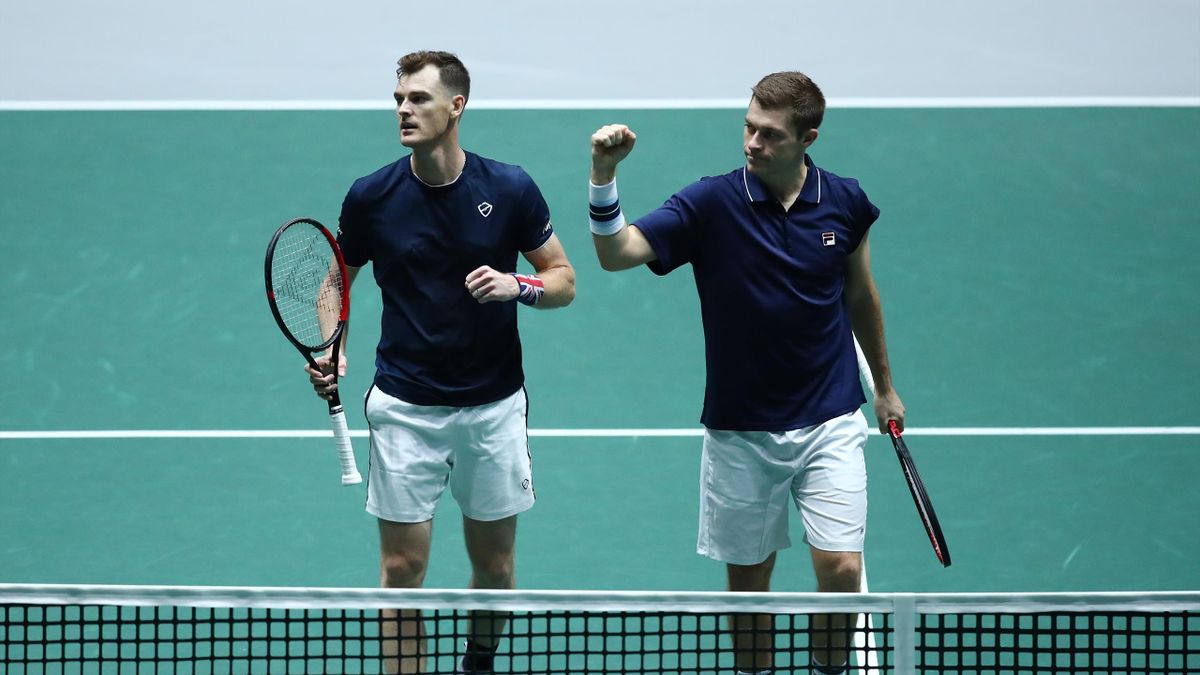 Britain’s Jamie Murray will join forces with Neal Skupski in the men’s doubles competition for the Tokyo Olympics after the country’s number one Dan Evans had to withdraw following a positive COVID-19 test, Team GB said on Thursday.

Jamie, 35, will represent Britain for the fourth time at the Olympics and joins his younger brother and twice Olympic champion Andy, 34, who is set to feature in the singles.

Tennis Hall of Famer Shirley Fry Irvin passes away at 94

Jamie and Skupski, who partnered American Desirae Krawczyk to the mixed doubles title at Wimbledon on Sunday, competed together on the ATP Tour last season and in Britain’s run to the Davis Cup semifinals in 2019.

In 2020, the pair won the Sofia Open and reached the finals in Cincinnati and Vienna.