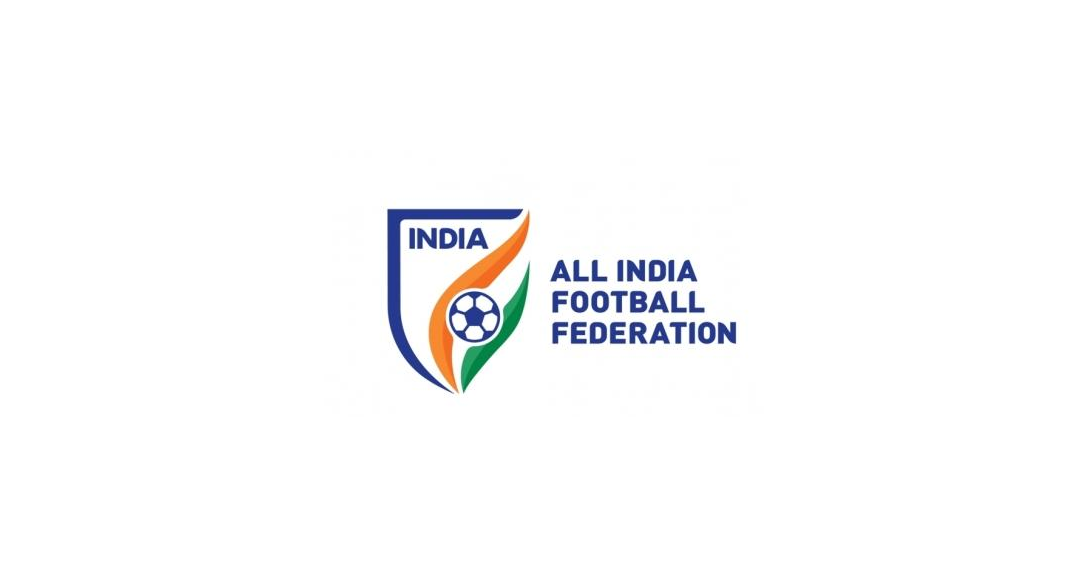 Tickets for India’s upcoming Asian Cup qualifying round match against Cambodia at the Salt Lake Stadium on June 8 were sold out within 10 minutes, forcing the AIFF to issue more.

Chhetri had on Friday urged the state government authorities to allow more people than the mere 12,000 tickets allowed for the Asian Cup qualifiers final round matches.

While the All India Football Federation has made all the tickets “complimentary”, the state government has “allowed just 12,000 tickets” in the 70,000-capacity Salt Lake Stadium to avoid any law and order problem.

“I hope they (state government) will allow it, otherwise it will be a chaos and they will barge in.” After Chhetri’s reaction made headlines, there was a meeting between the state government and the AIFF this morning and it was “decided to open up the stadium as long as there’s demand”.

“Whoever quoted the number 12,000, spoke out of his hat, it’s all rubbish. There was never any restriction from the West Bengal government. The whole stadium was open to the public,” a reliable source, who attended the meeting, told PTI.

“But, the AIFF initially decided to issue 20,000 tickets to assess the interest. Each ticket costs Rs 5 and since it’s complimentary, the AIFF will have to incur the loss.

“The AIFF will never deprive any fan to watch the match. We will keep issuing tickets till the last seat is available in the stadium. More the merrier,” added the source.

During India’s 2018 Intercontinental Cup campaign in Mumbai, Chhetri also had made a passionate appeal in the social media to come and support the national team at the stadium.

India’s second and third matches are slated against Afghanistan (June 11) and Hong Kong (June 14) and tickets for which would be available from June 8 and 11 respectively.

India last played at the iconic Salt Lake Stadium against Bangladesh in a drawn World Cup qualifying round match here on October 15, 2019.