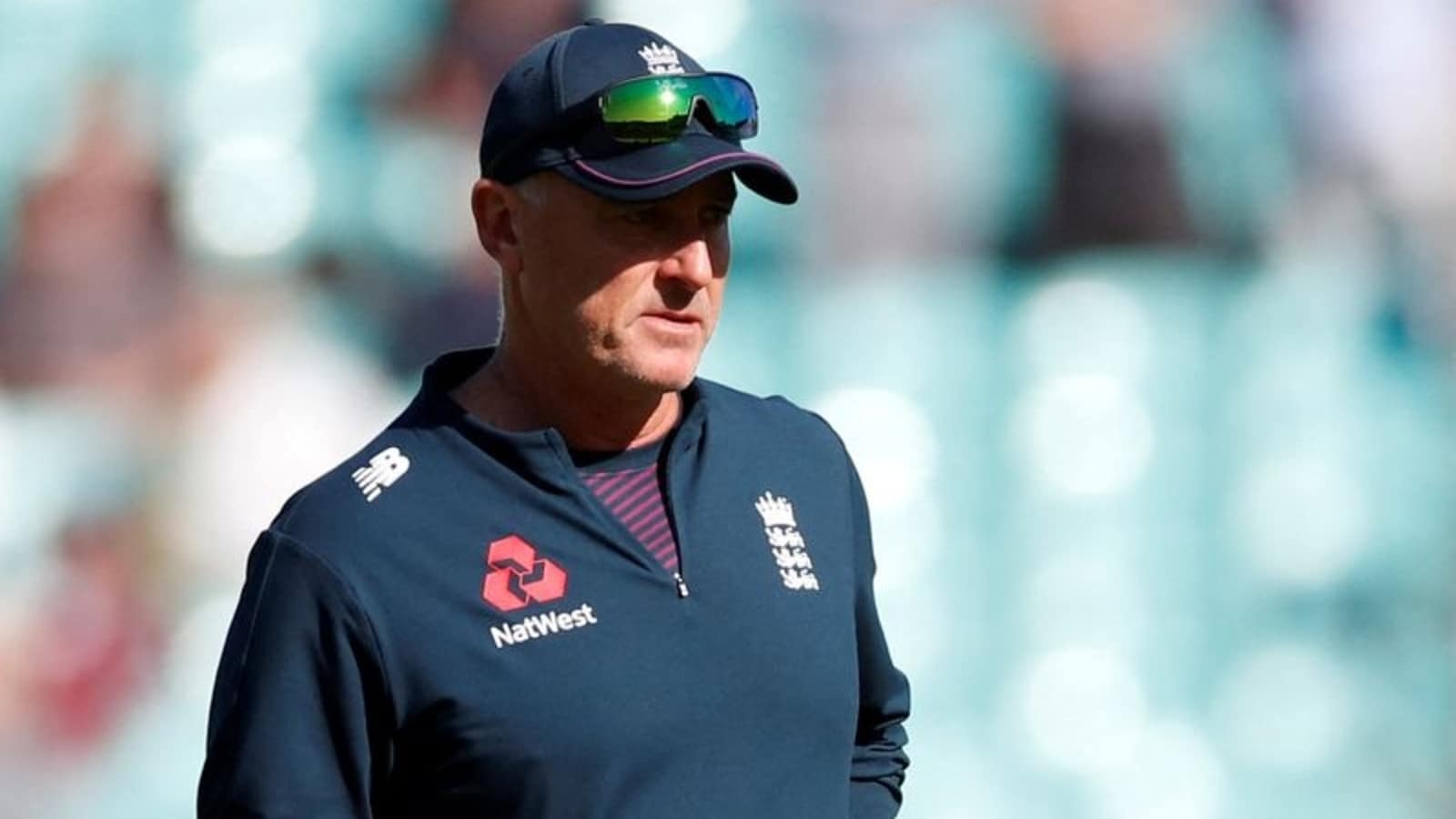 Thorpe, who played 100 test matches for England between 1993-2005, stepped down as England batting coach in February, following its 4-0 Ashes defeat by Australia.

The 52-year-old was among a number of departures from the England set-up, including head coach Chris Silverwood and managing director Ashley Giles, and faced criticism for several batting collapses by the team in Australia.

“The ACB had launched the recruitment process for hiring a new head coach, through which Graham Thorpe was selected as the best available nominee for the position,” the board said in a statement.

“He will step up into the role of head coach ahead of the upcoming international events of Afghanistan.”