The Latest: 17-year-old Gauff advances to 3rd round in Paris 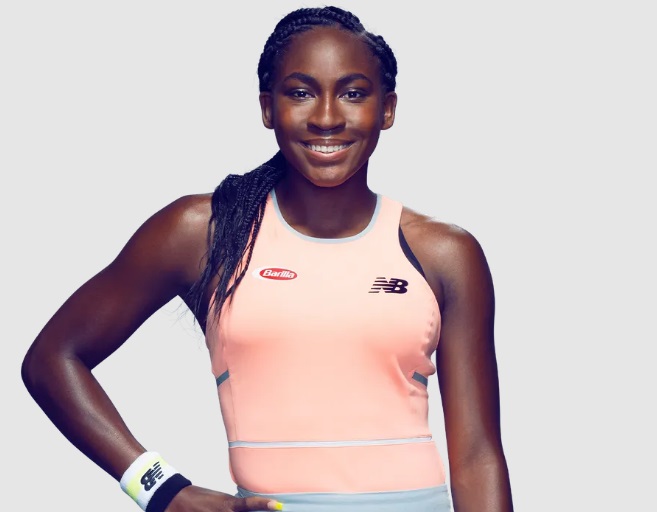 Gauff has 23 match victories this season and only three women have more. She won the girls’ singles title at Roland Garros three years ago.Coco Gauff is living up to her career-best ranking at the French Open.Ranked 25th at age 17, Gauff advanced to the third round by beating Wang Qiang 6-3, 7-6 (1). Gauff earned her first clay-court final when she beat Wang in Parma, Italy, less than two weeks ago.

Gauff has 23 match victories this season and only three women have more. She won the girls’ singles title at Roland Garros three years ago.

Earlier, Gael Monfils lost in the second round of the French Open and left the host country’s men on the verge of their worst collective result at Roland Garros.

Richard Gasquet needs a maiden victory over 13-time champion Rafael Nadal or there will be no Frenchmen in the third round of their home Grand Slam for the first time in the Open era. Gasquet has a 0-16 record against Nadal.

Meanwhile, top-ranked Ash Barty retired from her second-round match at the French Open.

The 2019 champion trailed 6-1, 2-2 in the second round when she signalled she was not able to keep playing against Polish opponent Magda Linette on Court Philippe Chatrier.

Barty has been dealing with a left hip problem and struggled through a 6-4, 3-6, 6-2 win over 70th-ranked Bernarda Pera in the first round.

Barty decided not to try to defend her title last year because of the coronavirus pandemic.

Barty played 13 matches on clay in the buildup to the French Open and won 11. But she was forced to retire in the quarterfinals in Rome in May because of an injury to her right arm.