The Hundred Final: Smriti Mandhana, Harmanpreet Kaur pull out of The Hundred, to return to India ahead of the Australia tour 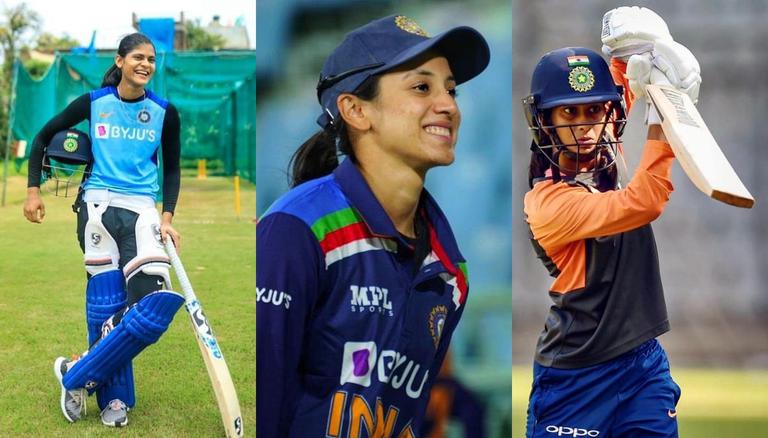 Southern Brave’s Mandhana is returning home to spend some time with her family ahead of the multi-format series against Australia, while Manchester Originals’ Harmanpreet has a quad injury and hence she will not be taking any further part in the Hundred

“I would love to be able to stay with the team until the final but we’ve been away from home for a long time with more tours ahead,” Mandhana said in an official statement.
“I’ll be watching the team at Lord’s and hoping they can continue our good form. It’s been a fantastic competition to be involved in and I’ve really enjoyed it,” she added.
Mandhana played her final match of the Hundred on Wednesday as she played an innings of 78 runs off just 52 balls. Overall, she scored 167 runs from seven innings.
On the other hand, Harmanpreet aggregated 104 runs from three innings.
Related TopicsCricketindia women cricketTop news