The 2021 Australian Open is reportedly set to go ahead on Feb. 8 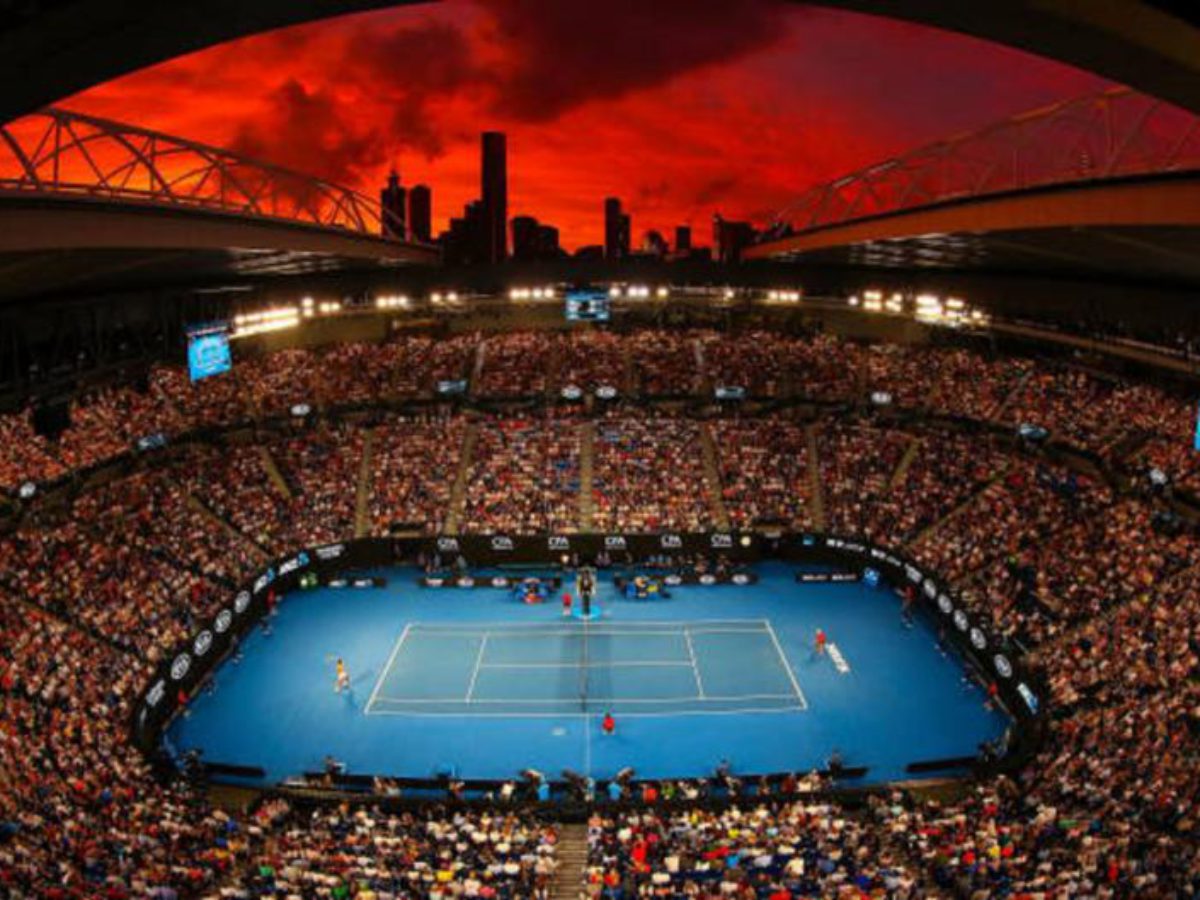 The 2021 Australian open is report set to go ahead on feb 8, three weeks after the original Melbourne Park start date, tournament is the first of the four Grand slam tennis event held each year, preceding the French open, Wimbledon , and the us open. It features man’s and Women’s singles and mixed doubles. According to the sources Tannis Australian CEO craig Tailey Send a strict guidance to coaches and managers outling strict condition and including two weeks quarantine.

Melbourne park will be split in three zones to ensure safety :

According to sources “ The site will divided into three zones , there will be a Margaret Court arena zone . a Rod laver Arena Zone and a John cain Arena Zone. You will enjoy to see the matches in stadium with best player in the world , as well as enjoying hospitality and good food, Tiley is confident that he can deliver a safe tournament for both fans and player . Taily say that when he brings the player in for the 14 days of quarantine there’s a testing regima every single day.