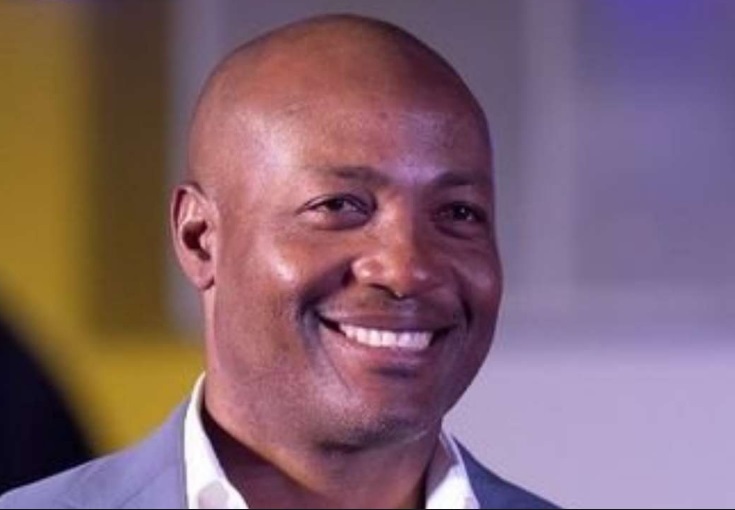 Brian Lara said KKR needed to play sensible cricket after getting off a promising start, thanks to their openers.

West Indies legend Brian Lara weighed in on Kolkata Knight Riders’ disappointing batting display in the middle-over during their chase of 153 against Mumbai Indians in their second Indian Premier League 2021 game at the MA Chidambaram Stadium on Tuesday.

Lara, while speaking to Star Sports after the match, said KKR needed to play sensible cricket after getting off a promising start, thanks to their openers. The Kolkata side failed to chase down a modest total of 152 in 20 overs as their star-studded middle-order unraveled under no apparent pressure.

KKR was cruising at 72/0 in the ninth over. They then found themselves at 103/3 in the 13th overs and with a well-set Nitish Rana and skipper Eoin Morgan in the middle with Dinesh Karthik, Andre Russell, and Shakib Al Hasan yet to come, the side needed a little run-a-ball to bag their second IPL 2021 win on the bounce.

Yet, the two-times champions collapsed to an embarrassing defeat.

“Mumbai Indians won it because they had the right bowlers at the right time.

“You can’t be like ‘okay, we got a good start, let’s just steamroll this opposition’. You have got to play sensible cricket. You have got to see which bowlers are potent on this track and the spinners are. The leg-spinner getting left-handers out, that’s not normal. That’s supposed to be the right match-up for a batsman. But he got them all out because they played carelessly,” said Lara.

MI leg-spinner Rahul Chahar finished with an outstanding four-wicket haul and picked up a string of wickets just when the match had almost slipped out of their reach. He first outfoxed Nitish Rana with a wide one after bowling five leg-breaks in the same over. He also sent the skipper packing, who holed out to the long-on fielder. He also pocketed the wickets of opener Shubman Gill and No.4 batsman Rahul Tripathi.

The manner in which Morgan and Rana got out–Rana tried to charge down the track and got stumped–suggested that they gifted their wickets. However, and credit where due, Chahar bowled to give away 27 runs in four overs and pick such an important wicket. exceptionally well

One more KKR left-hander, Shakib Al Hasan, fell to a spinner who turned the ball into him as he holed out at deep mid-wicket against Krunal Pandya. The two Mumbai Indian spinners picked up 5 wickets between them while conceding just 40 runs in 8 overs.

Southpaw Lara, however, was all praise for Rohit Sharma’s captaincy and the fight of the Mumbai outfit. He lauded Sharma for sticking to their plans. Rohit even came on to bowl an over and nearly clinched the wicket of Shakib Al Hasan.

Credit must be given to Mumbai: Lara

“Even Rohit’s over. He bowled an over where he got an under-edge. They played smart cricket. If even they had lost at the end, they played the best they could. Credit must be given to Mumbai for going out there and putting that plan together and taking it right down to the end,” Lara added.