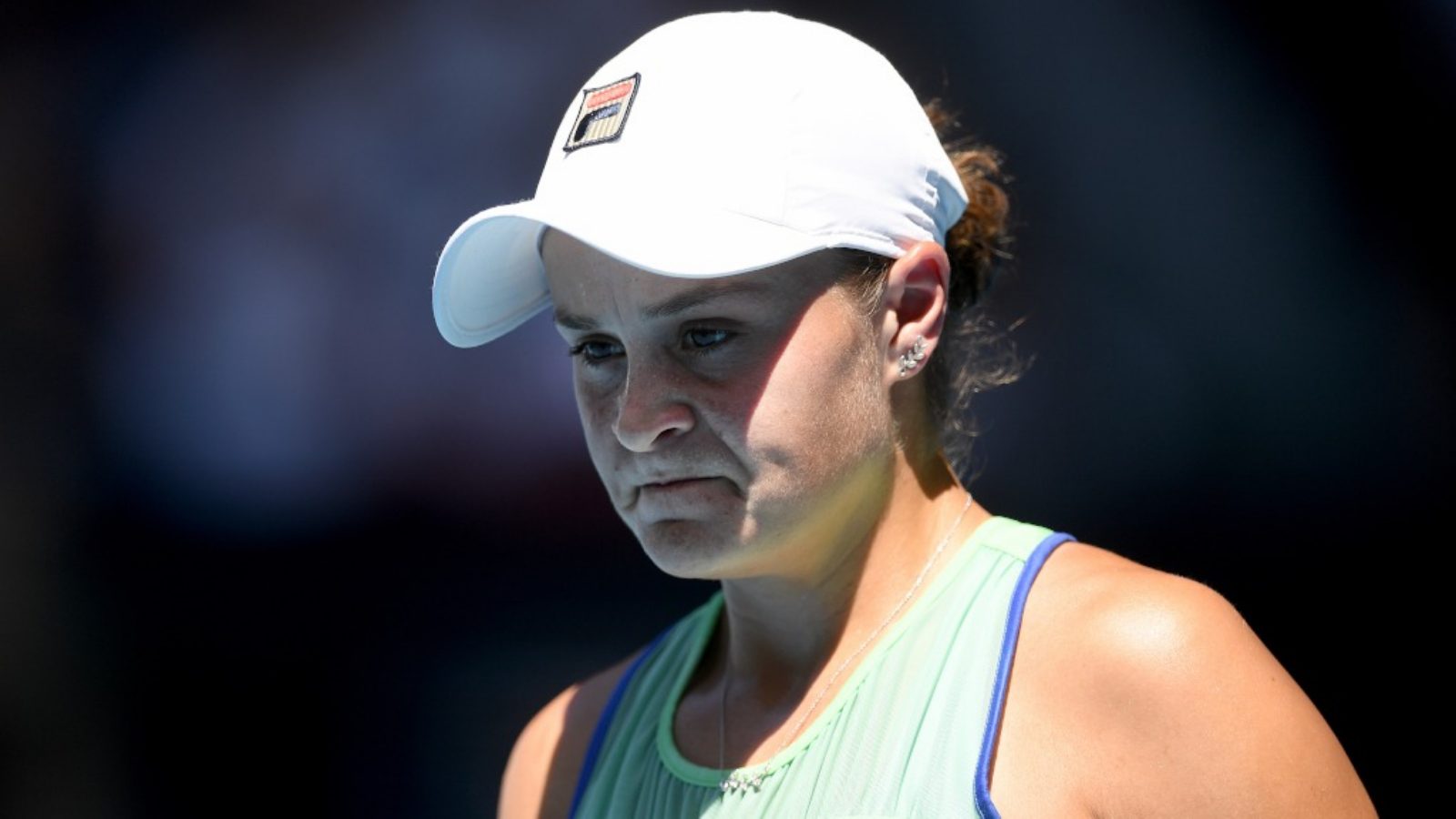 Officials gave no reason for Barty’s decision to pull out of next month’s women’s draw which was already suffering from the absence of several top-ranked players, including Naomi Osaka and Serena Williams.

Barty, winner of two Grand Slam tournaments (Roland Garros in 2019 and Wimbledon in 2021), had a disappointing performance at the US Open earlier this month when she lost in the third round against American Shelby Rogers.

This was expected to be Barty’s first action since her early US Open exit.

Barty has competed in two previous Indian Wells events with her best result being a round-of-16 appearance in 2019.

The Indian Wells tournament runs from 4 to 17 October. It is making a return to the tennis calendar for the first time in more than a year and a half due to the global coronavirus pandemic.

Chicago Fall Tennis Classic: Kim Clijsters crashes out in first round, loses to Taiwan’s Hsieh Su-wei in three sets
Naomi Osaka looks to return to tennis soon after having an ‘itch’ to play again