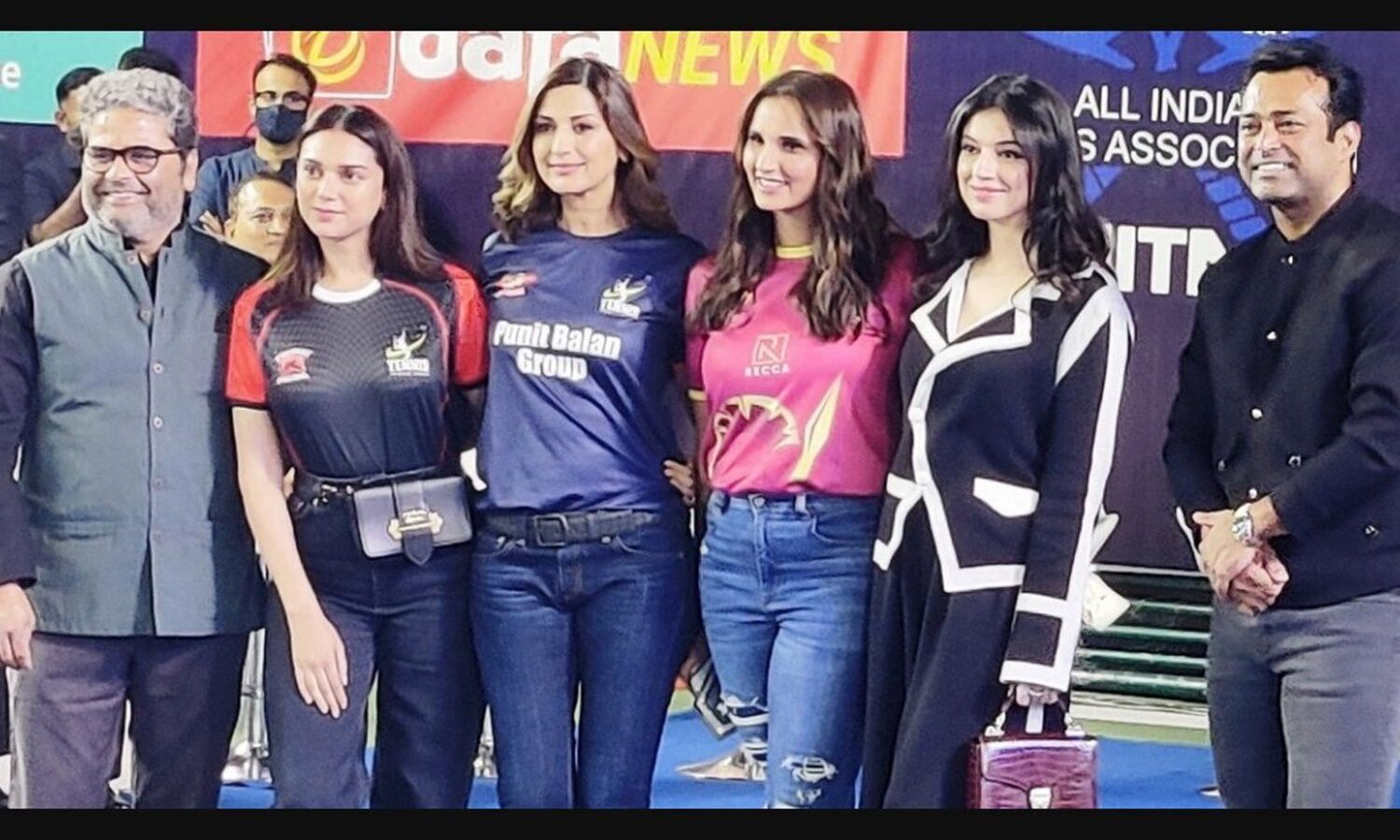 It was a double whammy for all Tennis lovers and enthusiasts to see Tennis Legend Leander Paes and Tennis icon Sania Mirza together in support of the League. Co-Founder of the League Kunal Thakkur was elated with the response and was quoted saying ” For me the biggest victory is to see the entire tennis fraternity of India, supporting and collaborating to promote tennis as a sport, for which I am very grateful “

Tennis Premier League: The tennis players were elated to hear some valuable tips from the legendary coach and ex Wimbledon champion. The camaraderie between Goran and Leander who came together after the French Open of 1999 was the talking point. The venue was packed with the top players and mentors of India.

“We are happy to support TPL as it’s giving such good exposure to all players wherein the entire world will be watching them live on Sony Liv,” said Anil Dhupar chairman of AITA.