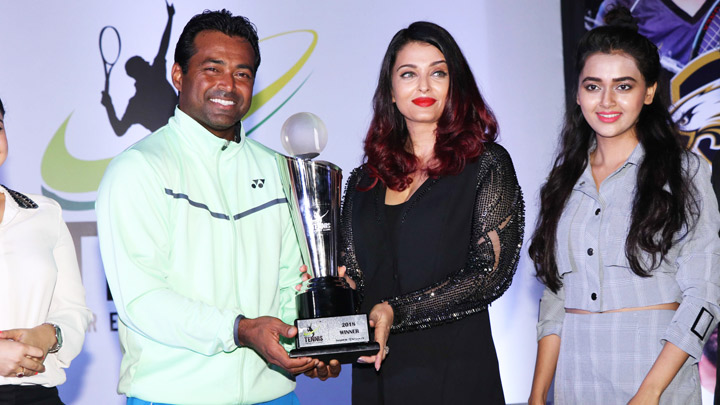 ashish Bhatia won the women’s event at the Talent day and will join Yuki Bhambri, Manish Sureshkumar and Peangtarn Plipuech in Delhi Binny’s Brigade for the third edition of the Tennis Premier League to be staged at the Celebration Club, Andheri, from December 9 to 14.

The runner-up of the event, Prerna Bhambri will join Chennai Stallions which has Samantha Murray Sharan as the other woman player.

All the leading Indian men’s and women’s players will be part of the eight-team league which is scheduled to have live television coverage.

More players will be added through the Talent Day competition to ensure five men’s and women’s players in each team.

‘’We are excited to have international players this year. The intention is to make tennis win and we are extremely grateful to the AITA and the MSLTA for their unconditional support’’, said the founder of the event, Kunal Thakkur, in a press conference here on Saturday.

‘’We are thankful to all our owners and sponsors. We intend to make the league one of its kind in India. The live telecast of all matches will be something very exciting for Indian tennis players and fans’’, said Mrunal Jain, co-founder of the league.