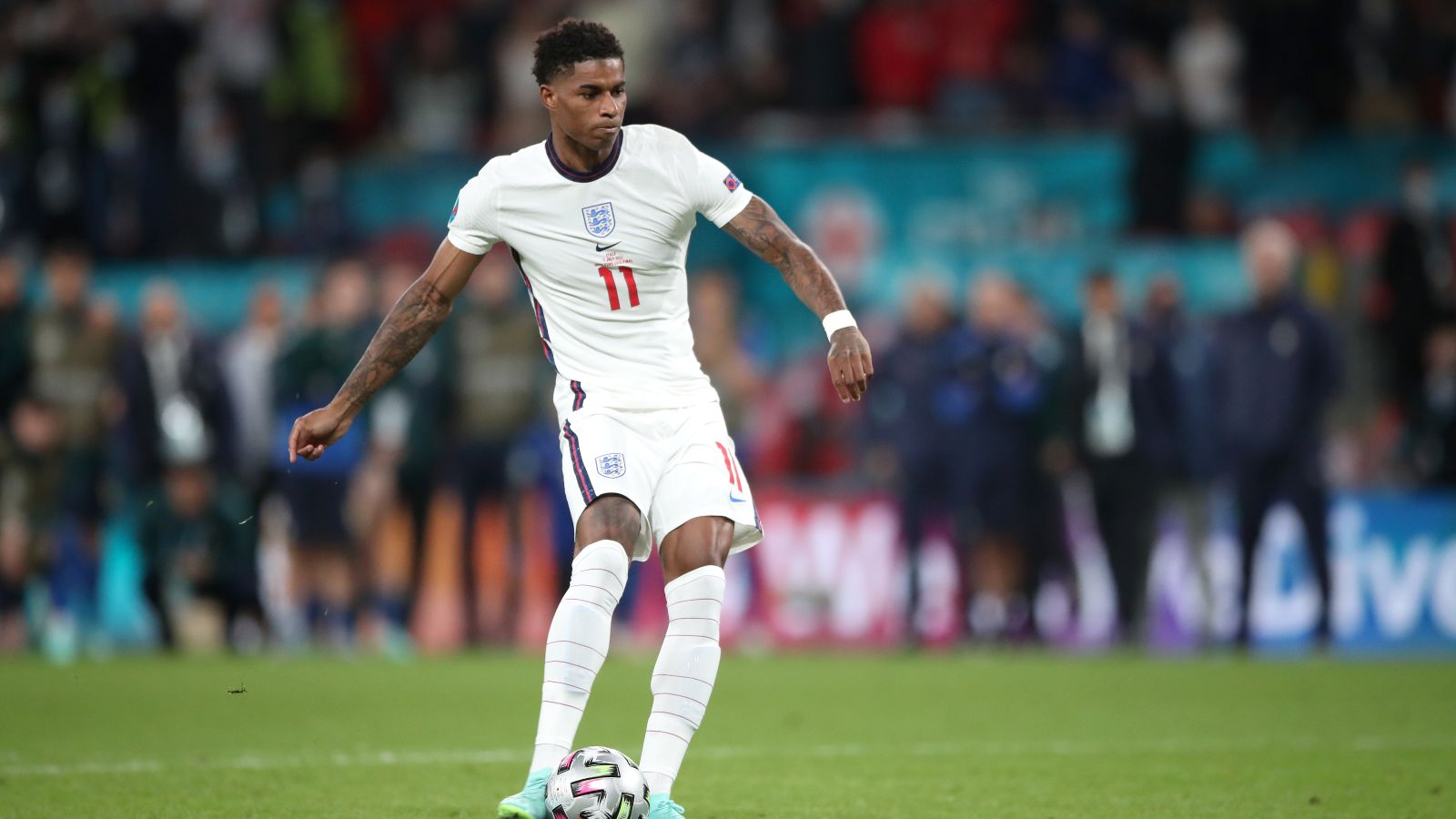 London: A teenager has been given a six-week jail sentence for racially abusing England forward Marcus Rashford on Twitter after the Euro 2020 final.

He posted a racist message on Twitter on 11 July last year after Manchester United striker Rashford missed a penalty during England’s shootout loss to Italy in the Euro 2020 final at Wembley.

Price had initially tried to avoid detection by changing his Twitter username after the post was reported, prosecutors said.

He then denied the offence in his first police interview following his arrest, but later admitted posting the tweet.

Senior prosecutor Mark Johnson said: “Price targeted a footballer based on the colour of his skin and his action was clearly racist and a hate crime.

“I hope this case sends out the message that we will not tolerate racism and offenders will be prosecuted to the full extent of the law.”

Rashford’s England teammates Bukayo Saka and Jadon Sancho were also targeted online following their penalty misses in the Euro 2020 final, leading to widespread calls for a clampdown on racist abuse on social media.