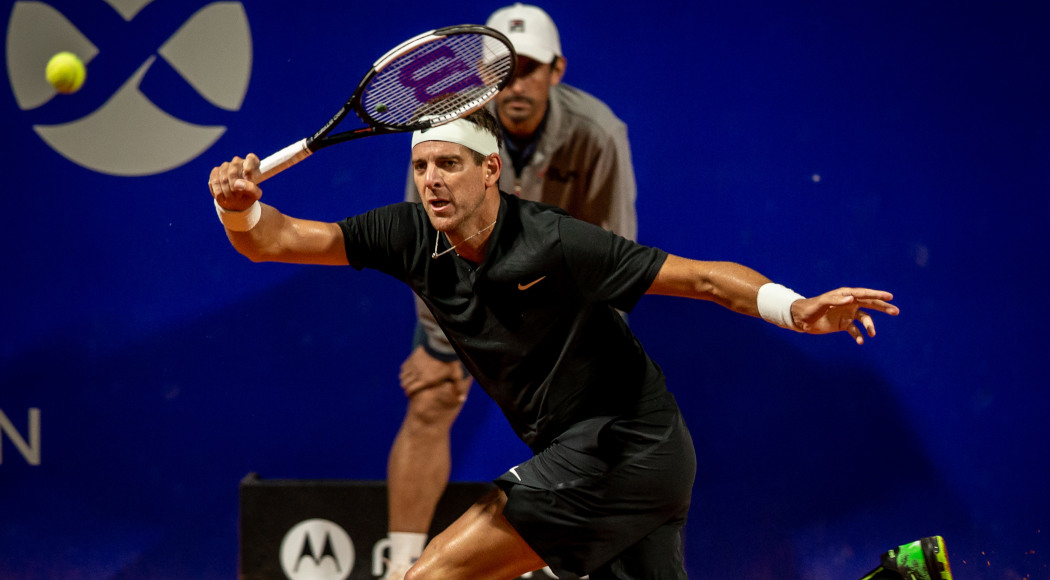 Argentine great Juan Martin del Potro made a losing return to tennis after a two-and-a-half-year injury absence on Tuesday, beaten in straight sets by compatriot Federico Delbonis in the Argentina Open.

In what was expected to be one of Del Potro’s final appearances before retiring, the 33-year-old former US Open champion was overcome with emotion towards the end of Delbonis’s 6-1, 6-3 victory in 1hr 23min.

The former world number three wiped away tears as he prepared to serve what would turn out to be the final game of the match. After Delbonis sealed victory, Del Potro embraced his opponent before waving to the crowd on the Buenos Aires Lawn Tennis Club’s Guillermo Vilas court.

“Possibly we may not meet again,” Del Potro told fans afterwards. “Today I gave everything I had, until the last point. I’m happy because my last game was probably on a tennis court in front of all of you, and not in a press conference. I’ll always remember you,” he added.

Del Potro signalled at the weekend he plans to retire soon after this week’s tournament, describing his comeback as “more a farewell than a return”.

He was given a loud ovation as he walked on court by a packed crowd on Tuesday but was unable to deliver what would have been a fairytale win.

After taking the opening game with a break of serve, Del Potro was hampered by his lack of mobility thereafter, with Delbonis rattling off three breaks of serve to win the first set in 33 minutes.

Del Potro put up stronger resistance in the second set, but was ultimately overpowered by Delbonis.

Tuesday’s defeat was Del Potro’s first event since fracturing his kneecap in June 2019 at Queen’s in London.

Del Potro, who beat Roger Federer in the 2009 US Open final, said his knee troubles had left him “living a nightmare” with four surgeries seeing his world ranking slip to 757.