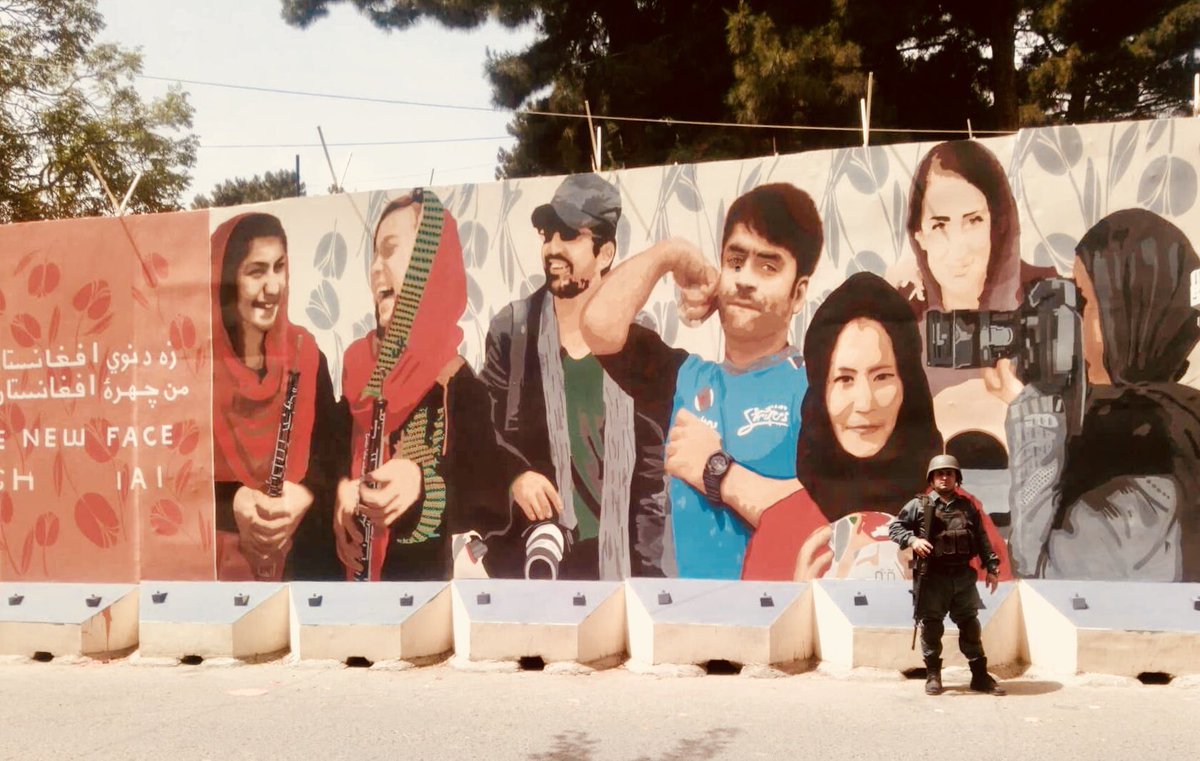 Afghan all-rounder, Mohammad Nabi, who had captained his side in limited-overs matches extended out a Tweet seeking help amid the danger.

As an Afghan, I bleed to see where my beloved country is today. Afghanistan descends into Chaos and there has been a substantial rise in calamity and tragedy and is currently in humanitarian crisis. Families are forced to leave their homes behind and head to Kabul with an unknown

Just a few days back, Afghanistan’s famous leg spinner- Rashid Khan appealed to the world leaders to help his countrymen.

The situation in Afghanistan is getting worse day by day where their civilians are struggling to take refuge. The terrorist attacks in Afghanistan have risen since the US started withdrawing its troops on May 1.

The tense situation will all likely turn into havoc as the US plans to withdraw all of its troops by August 31. The Taliban invaders have so far seized more than half of Afghanistan.

Misery has crippled all over Afghanistan where the people have to settle in Kabul, living on streets and parks after losing their families and acquaintances.

West Indies vs Pakistan: Mohammad Abbas’ double strike puts hosts on back foot on Day 1 of first Test
On This Day In 1990: Sachin Tendulkar Scored His Maiden International Century