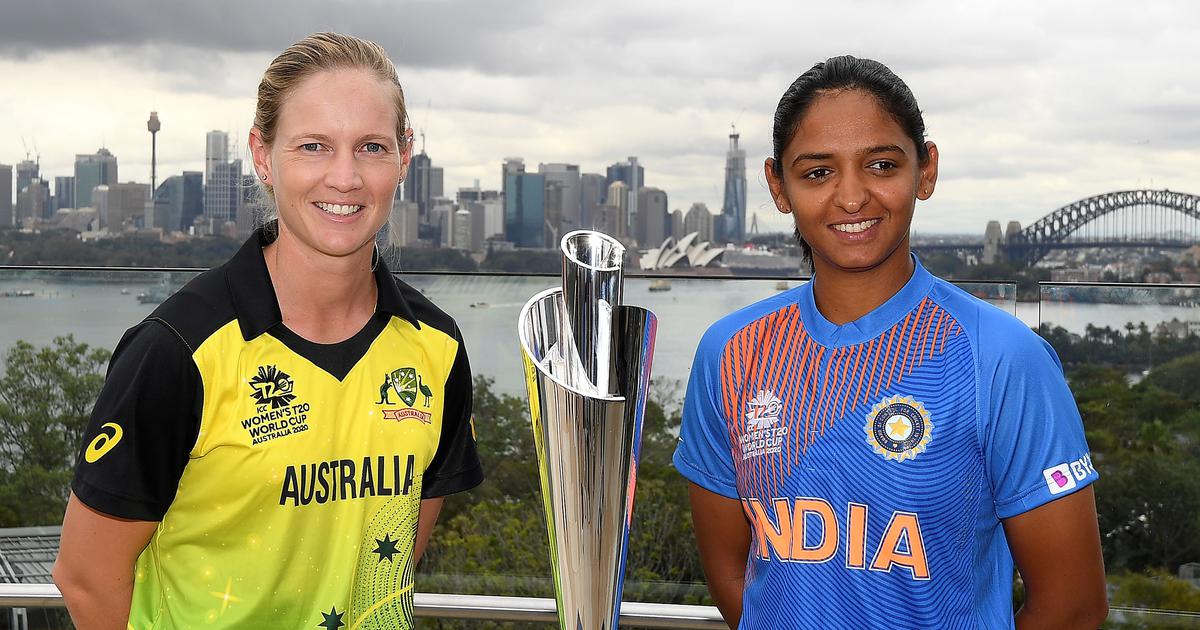 Skipper Harmanpreet Kaur’s return from an injury layoff will make for a heavyweight presence as a buoyant India challenge a multi-dimensional Australian women’s team in a three-match T20I series beginning in Gold Coast on Thursday. The 32-year-old seasoned campaigner missed the ODI leg and the day/night Test against the hosts owing to a thumb injury. But she is now back in the team to add firepower to a batting line-up that comprises a swashbuckling opener in the young Shafali Verma, who complements the flamboyance of Smriti Mandhana at the top of the order. Mandhana will be high on confidence heading into the last leg of the Australian tour, having scored a magnificent maiden Test hundred less than a week ago.

The senior opener will certainly look to sustain the momentum, notwithstanding the vast difference between the two formats.

While Harmanpreet is a welcome addition, the highly promising Shafali will be the cynosure of all eyes given her penchant for batting in an aggressive manner, which is aided by her repertoire of strokes on both sides of the wicket.

During the tour, the visitors have shown that they can adapt to different formats within a short span of time, something that helped them dominate the pink ball Test, shortly after bringing to an end the Aussies’ three-year world-record streak of 26 wins.

Injuries (groin before series against South Africa and thumb here) may have set her back in recent times but the upcoming three matches will give Harmanpreet the perfect opportunity to regain her touch in the shorter formats before next year’s ODI World Cup.

Harmanpreet remains, without an iota of doubt, one of the biggest match-winners in the game’s shorter formats and she will fancy her chances in the coming days.

While the Australian bowling attack trains its guns on the likes of Shafali, Mandhana and Harmanpreet, it will be another platform for young Jemimah Rodrigues to regain her form.

Jemimah hasn’t had the best of time with the national team but will take confidence from her impressive showing in ‘The Hundred’.

The bouncy Australian pitches will facilitate Jemimah’s free-flowing game, something that her captain would also look to make use of, as she too is a natural stroke-maker.

A plethora of all-rounders makes Australia a formidable outfit in the shorter formats but this Indian team has the wherewithal to rattle the hosts.

For inspiration, the Indians can go back to the near 180-run chase against them in a T20I before the World Cup last year, and also Harmanpreet’s onslaught on their bowlers in the 2017 World Cup.

As has been the case for a while now in the T20s, veteran seamer Jhulan Goswami will not be there but India are expected to be well served by the likes of Meghna Singh, Pooja Vastrakar and Shikha Pandey.

In batting, the visitors can also look up to wicketkeeper Richa Ghosh and Yastka Bhatia for runs in the middle-order.

As has been the trend in recent times, Australia will bank on their all-rounders to give them the edge. Captain Meg Lanning is confident a couple of her multi-skilled young stars can make an impact with the bat.

Australia are set to hand a T20I debut to in-form all-rounder Tahlia McGrath, who is coming off an impressive outing in the pink ball game.

On the back of her recent form with the ball, Annabel Sutherland is also making a case for selection, while Nicola Carey’s fine track record will ensure she remains in the scheme of things.