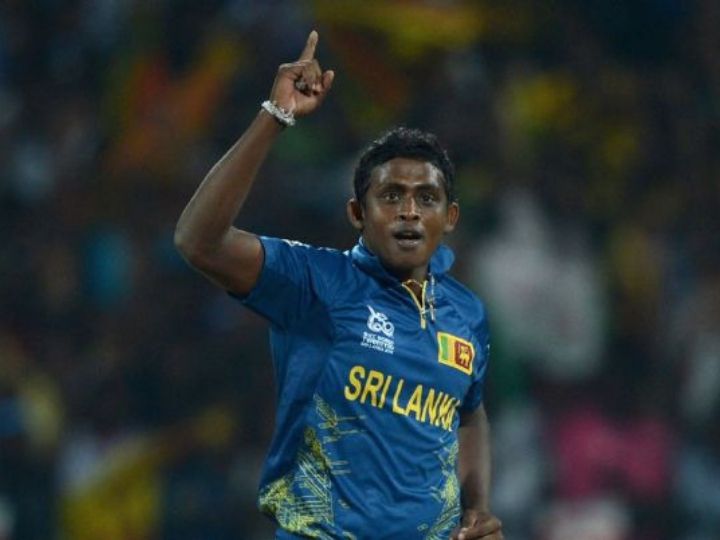 In 2012, Sri Lanka hosted the fourth edition of the T20 World Cup, and The Lions got off to a rip-roaring start, recording a crushing 82-run win over Zimbabwe in the tournament opener, courtesy of a six-wicket haul from Ajantha Mendis.

It was always going to be a tough task for Zimbabwe to chase it down, but to their credit, they began very well, with openers Hamilton Masakadza and Vusi Sibanda managing to put together a 37-run partnership. After five overs of pace to begin, in which Nuwan Kulasekara and Lasith Malinga were unable to find a breakthrough, captain Mahela Jayawardene turned to Mendis for a solution, and his decision was almost instantly rewarded.

A key fact to consider is that Mendis, who had also taken six wickets and given away just 16 runs in a T20 International against Australia in 2011, was playing his first T20I in nine months. He showed no signs of rust, however, as he began on a lethal note, taking the wickets of Sibanda and the incoming Brendan Taylor in back-to-back deliveries, with the first coming due to a gorgeous length ball that took out the middle stump, while the second was a stumping, facilitated by the lightning-quick hands of Sangakkara.

Mendis’ second over saw him remove Masakadza with a googly bowled from the back of the hand, which outfoxed the Zimbabwean batter and crashed into the stumps. He also bowled five dot balls, to make it a wicket maiden.

At this point, with Zimbabwe well and truly on the ropes, Mendis was given a bit of a break, and his namesake Jeevan Mendis took centre stage as he bagged the wickets of Malcolm Waller and Craig Irvine in the 11th over.

Mendis was brought back in the 14th over, where he took the wicket of Elton Chigumbura, before dismissing Prosper Utseya and Kyle Jarvis in his final over, which was another wicket maiden.

The Sri Lankan spinner ended the night with figures of 4-2-8-6, a T20I record that has only been bettered once, by India’s Deepak Chahar against Bangladesh.

Mendis would go on to take a total of 15 wickets over the course of the tournament, as Sri Lanka made it all the way to the final, where they lost to West Indies by a margin of 36 runs.