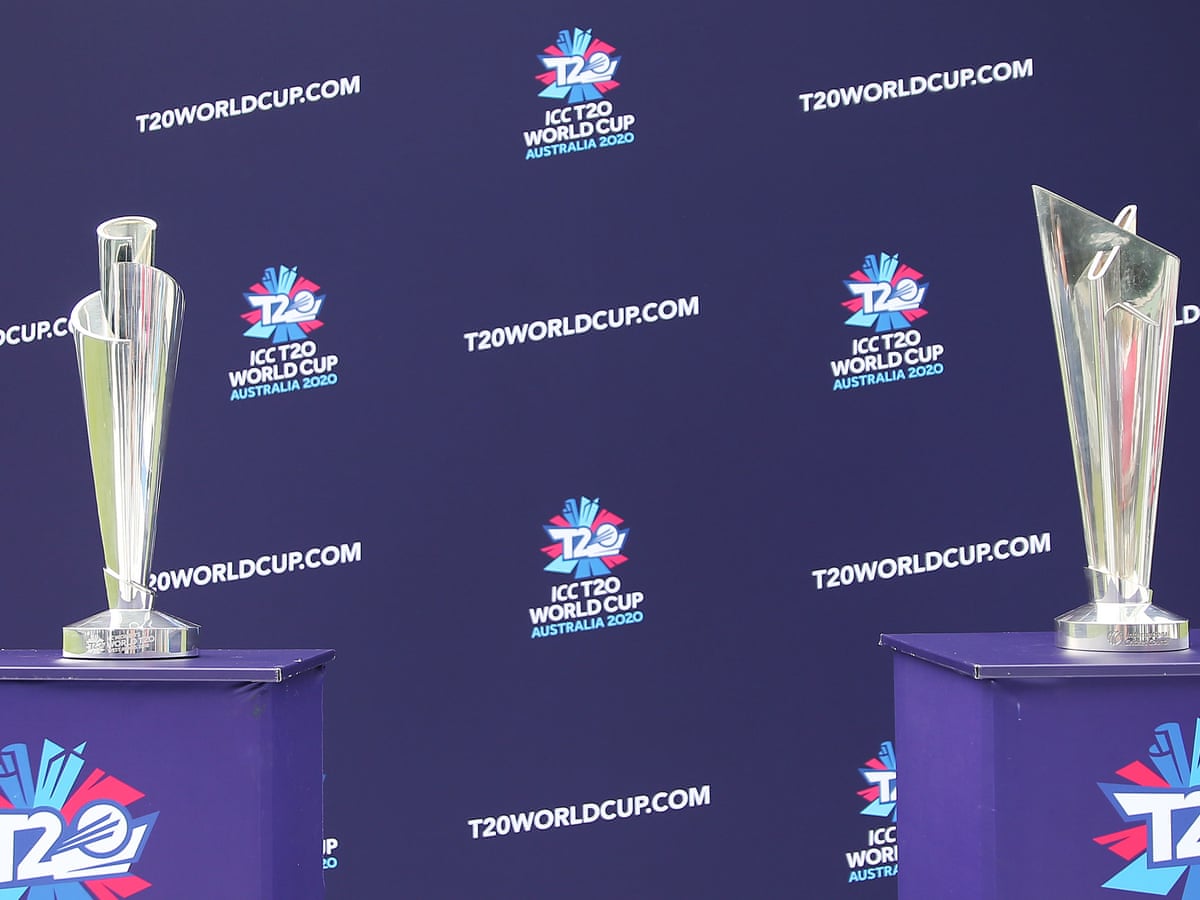 As a part of the preparation for the T20 World Cup, Oman has invited Ranji Trophy giants Mumbai to play six games (three T20Is and three ODIs) in Muscat. According to a report in ANI, The invitation has been sent out by Oman’s Chief Development Officer, Duleep Mendis.

Mendis has written a letter to the Mumbai Cricket Association, inviting them over to Muscat to give proper game time to Oman before they play the T20 World Cup qualifiers.

“On behalf of Oman Cricket, we would like to invite the Mumbai Cricket team to play matches against Oman’s national cricket team. As we understand that both teams are currently preparing for the upcoming season, it will be an excellent opportunity for the players to get some quality practice just before the commencement of the season,” states the letter written by Mendis, which is in possession of ANI.

The sources within the MCA have said that the tour is being considered, and it is highly likely that the domestic team will be going for the tour. “We have been invited for the tour between August 19-September 3. The details of the tour to Oman are still being worked out,” the source pointed.

As per the schedule, the Mumbai team will be departing for Muscat on August 19 and then they will quarantine themselves on August 20.

From August 21, Mumbai will be allowed to train. The three T20Is will be played on August 22, 24, and 26. After this, Oman and Mumbai will shift their focus to 50-over cricket.

The three ODIs will be played on August 29, 31, and September 2. Mumbai’s team will then be heading home on September 3.